As I posted yesterday, we were busy, although perhaps not in the way that some of you were assuming. 🙂 Our first task of the day, immediately following our morning coffee ritual, was to install a new anchor windlass on the bow of our boat. Yes, Santa came early to ZTC because among many other things, Rebecca had a brand new Lewmar Pro 1000 windlass

safely tucked in her checked baggage.

After weighing all of the pros and cons, we opted to invest the money in a direct replacement for the windlass that we have and because it was almost* exactly the same, installing it took us only about 20 minutes. My plan is to now work to get the original one fixed, hopefully with some help by Lewmar. After it’s functioning properly, we’ll either sell it to recoup some of our money or keep it as a spare. 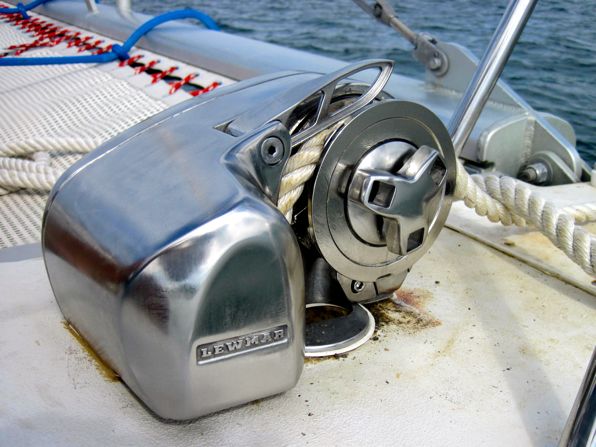 I am very happy to once again have a functioning windlass on board, especially given that the wind is blowing fairly strong in here right now and is forecast to blow even harder tomorrow. And speaking of anchoring, it seems as if we are pretty much the only boat in this area that has not dragged. Picking out a nice sandy spot to drop our Rocna instead of just throwing it down in the weeds has certainly paid us dividends! 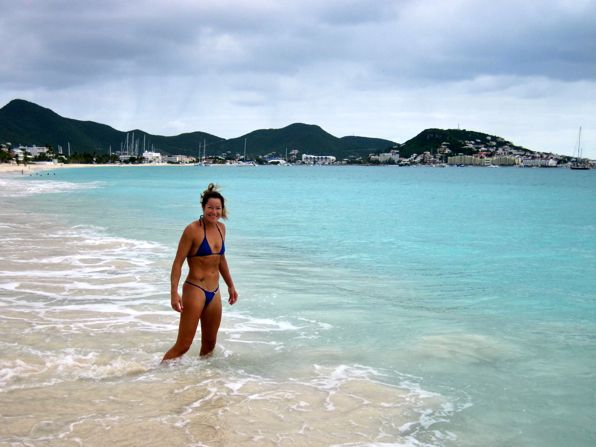 Although we were busy, we weren’t too busy to squeeze in some beach time! 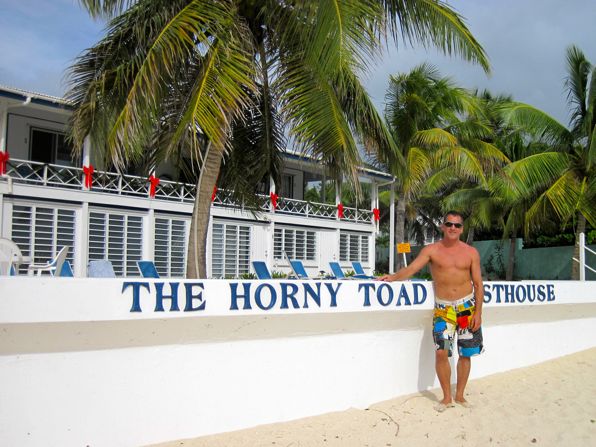 *This time we purchased the standard Pro model and not the Pro Fish one. It does not have the automatic free-fall option that the Pro Fish one does, a feature which we never used anyway. I’m pretty sure that if we wanted to we could just swap the old clutch for the new one and it would then have that functionality.

Reminiscing about the Bahamas

What should we do today?