Sailing is a good enough reason, isn’t it?

Why no blog post yesterday? Because we were sailing. That’s a good enough reason, isn’t it? On Wednesday at 11:00 AM we welcomed aboard a couple of new friends who were eager to sail with us, and find out what the cruising lifestyle is all about. Almost immediately Steve and Darla got a real taste for it. Having arrived a bit early, they were able to witness me struggling to install our new windlass solenoid. Once that job was completed, thanks to our friend Simon (it’s good to be able to phone a friend), and we cast off from the dock at Port Louis Marina, we went for a little sail.

Lesson number two came shortly thereafter when as were were preparing to moor for the night, we were unable to fully furl our headsail. After dropping the sail on deck and tying up to a nearby mooring ball, we were able to sort the mess out. It was a good lesson though! 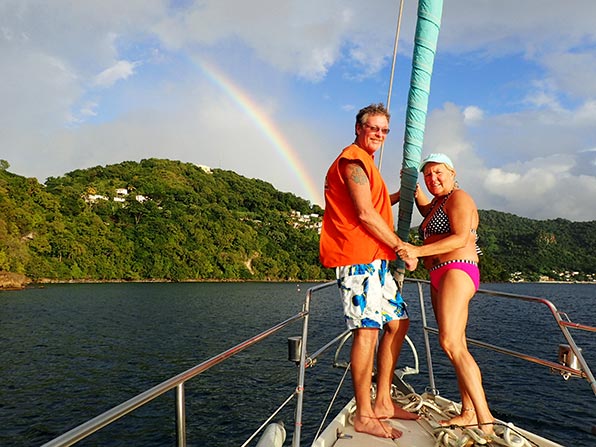 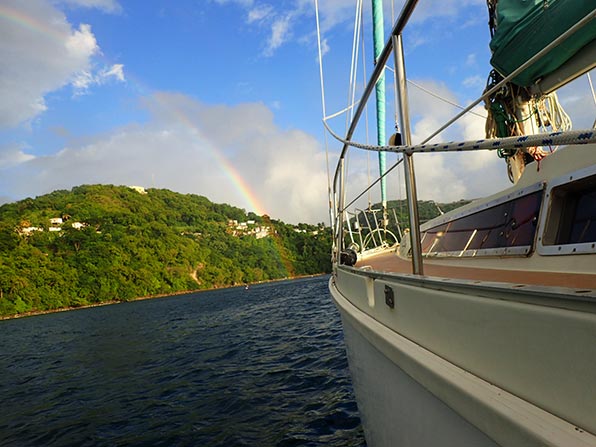 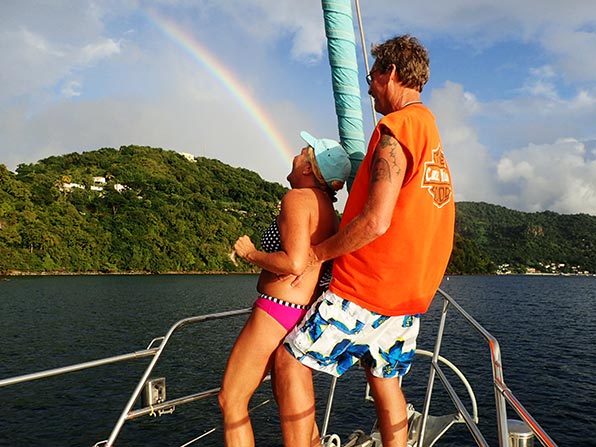 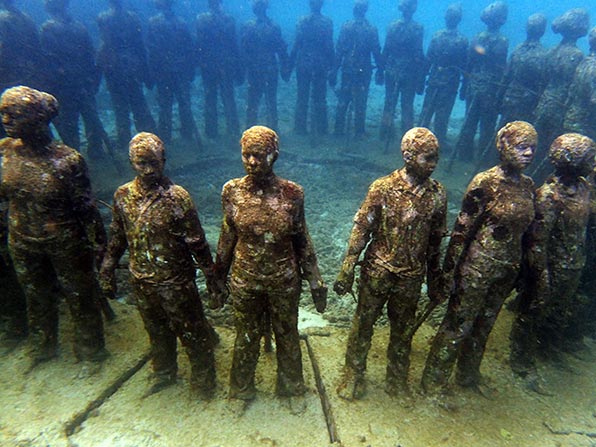 After a rolly night on a ball outside the snorkel park, Rebecca and I were more than ready for a drama-free day, and happily, Mother Nature provided one. Beating with genoa and mizzen, we had a great sail to Carriacou. If only every day could be as pleasant as that! 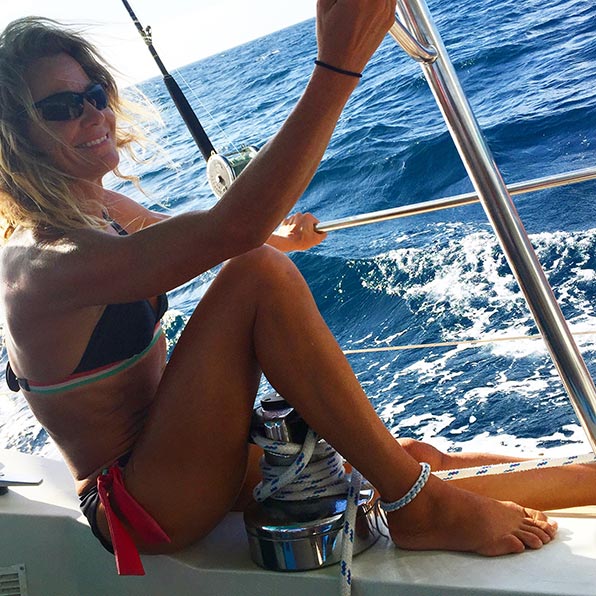 We made it to the Hudson River. TWICE!