It has been approximately a month since I have gone a day without posting on this Blog. This particular posting lapse was due to another road trip to Toronto, both to visit and train jiu-jitsu with one of our friends, and on the boating front, to visit the Nautical Mind bookstore. Let’s just say that the jiu-jitsu training was much less expensive, costing me only some muscle soreness and a bit of a scratched eye. On the other hand, we dropped so much money at the bookstore, primarily on charts, Mastercard thought it prudent to do a security call, just to make sure that someone hadn’t stolen our card!

Everyone says that the Explorer charts are THE ONES TO HAVE for that area. Who are we to argue? The Maptech charts are the same ones that I mentioned trying to buy on eBay. Apparently that guy doesn’t really want to sell them because even though I contacted him and told him that I would send him the money via Paypal, he never followed through. Oh well dude. The Waterway Guide covers Florida, and continues off from where the ICW version that we previously purchased, ends.

I think this should (hopefully!) pretty much do us for charts and cruising guides, at least for the next year or so, unless we decide to head to Cuba instead of the Bahamas for 2011. We’ll see. 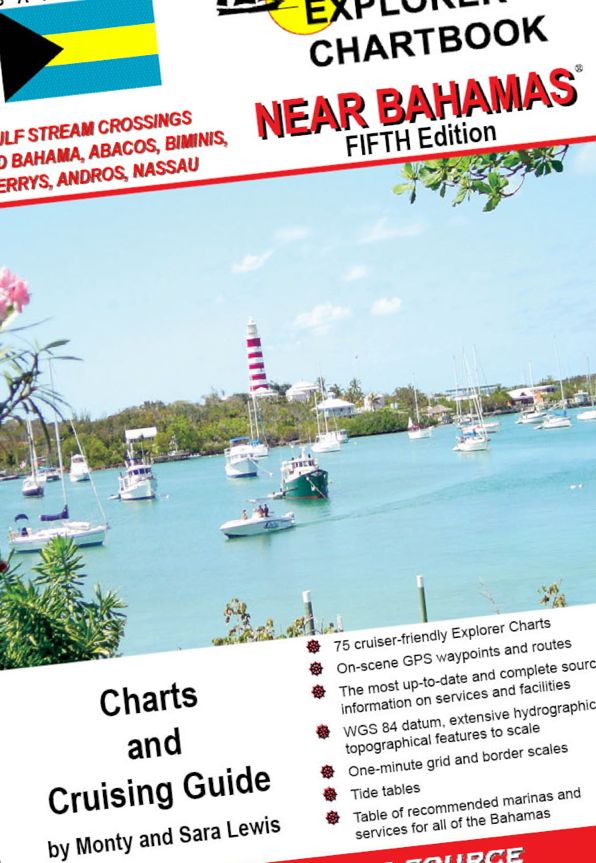 Guatemala: What’s over the next hill?

We’re not running away