Releasing the feline from the sack

As mentioned yesterday, the weather front that was predicted hit and even in our super-sheltered hideaway, our boat snapped to attention when the wind jumped from 20 knots to 38 knots in a blink of an eye. A couple of other boats made it in here just before that ugliness started, one of whom I spoke to on VHF radio, sharing what info I could on the entrance just before he headed in. It was ironic because while I was doing so, I had the following video uploading which shows the entire track to follow to get in here. The “secret” is now out!

There really was no secret at all. As I already wrote, the info is in the charts and guidebooks. If a couple of first-timers like us can make it in here, anyone with a shallow-draft boat could too.

What have we been doing while hidden away in here? Playing around and exploring a bit mostly. 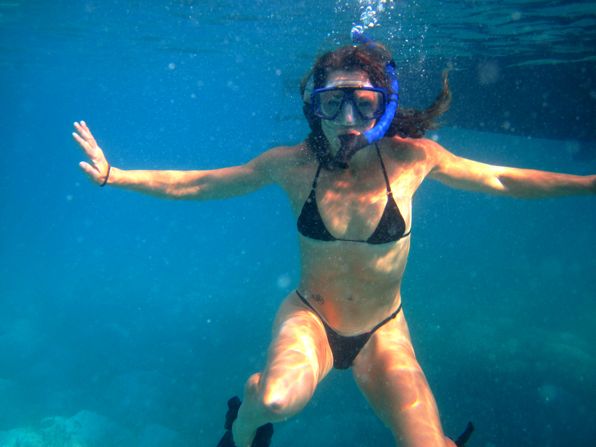 Rebecca and I broke out our snorkel gear for the first time in the Bahamas. 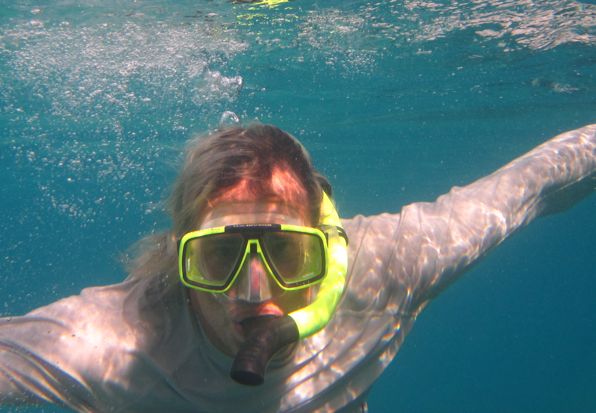 The water is still a bit chilly, even for us Canadians! 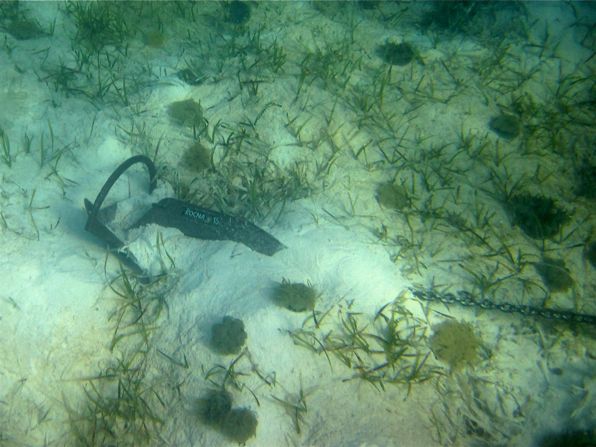 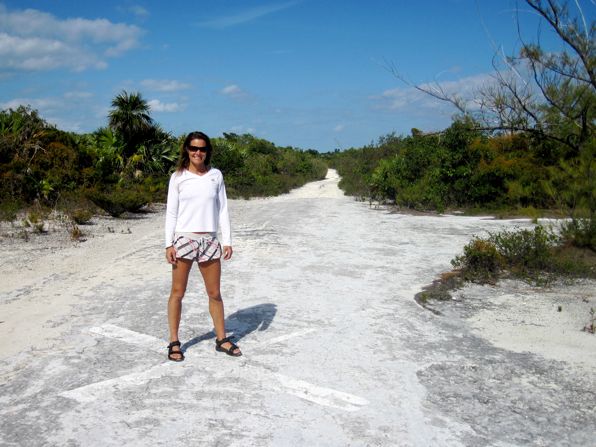 Exploring the island. There are roads like this going every which way. 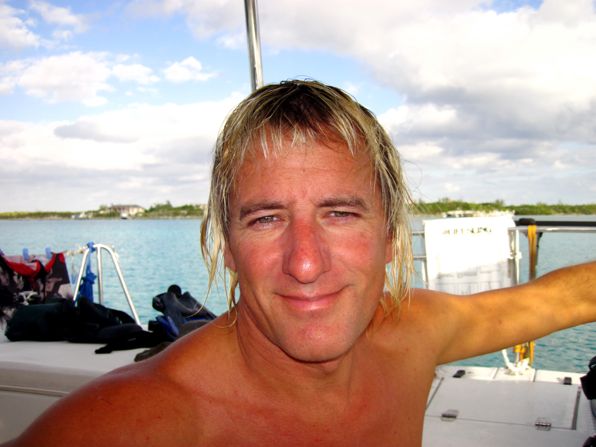 After more than 12 months without a haircut, I finally broke down yesterday and had Rebecca cut my bangs. I couldn’t go to Christmas dinner looking too too shaggy.

As a follow-up to yesterday’s post on Skype, I did as most people suggested and added 10 bucks to our account. We have yet to use it to call any real phones but did have the opportunity to do another video chat to Rebecca‘s sister and family who are now vacationing in New Zealand. Doesn’t technology rock? 🙂

Where is that energizer bunny when you need him?

Life on the hard is hard!