We reached the end of the road – literally and figuratively

Yesterday was a tough day for us and it had nothing to do with the difficulty of the riding. In fact, our trip from our friend Maureen’s beautiful house to Paquera was physically quite easy. After we said our early-morning goodbye’s to our friend, we had a nice ride on some quiet back roads to Cóbano and from there, we followed a relatively-quiet paved road right to the ferry dock. Not too demanding and actually quite fast. When we reached the ferry dock, I posted an image on Instagram and Facebook saying that we had reached the end of the road. The tough part was that I meant that both literally and figuratively!

Everyone you meet is fighting a battle that you know nothing about.

I have seen the above quote reproduced in various forms and the truth of it hits home to me. Most longtime readers of this blog know the general story about how our latest boat was sold to us with undisclosed defects and that we initiated a lawsuit because of that. The lawsuit, which we were led to believe would be quick and easy (yes, I know, we were naive to believe that), has now been ongoing for almost two years. What no one knows is the extent to which that has impacted us financially. As much as it pains us to do so — in ways you can only imagine — we concluded yesterday that we’re at the point where we need to pull the plug on our journey, at least temporarily, as we’re unable to financially sustain it. 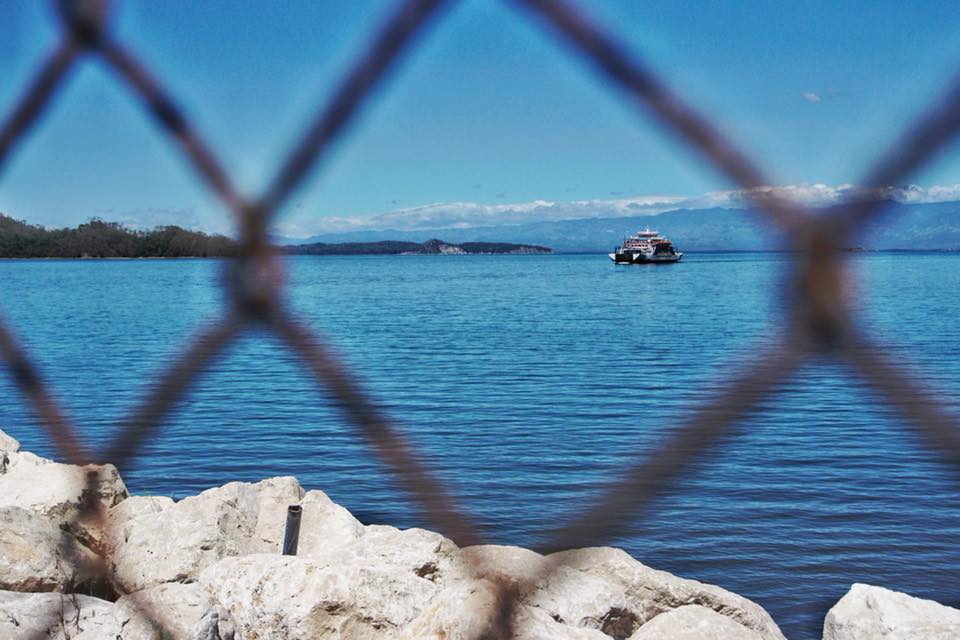 Waiting for the ferry at Paquera.

Where will we go and what will we do? Both great questions. The truth is that we have limited options, or at least that’s how it appears to us at this time. I expect that we’ll end up doing as many people do when they run into hard times, rely on the generosity of family and friends until we get back on our feet. I am not good at asking for help but if anyone has any suggestions, we are all ears. Also, if you have some influence on the Martinique court system, a good word there would be appreciated as well! 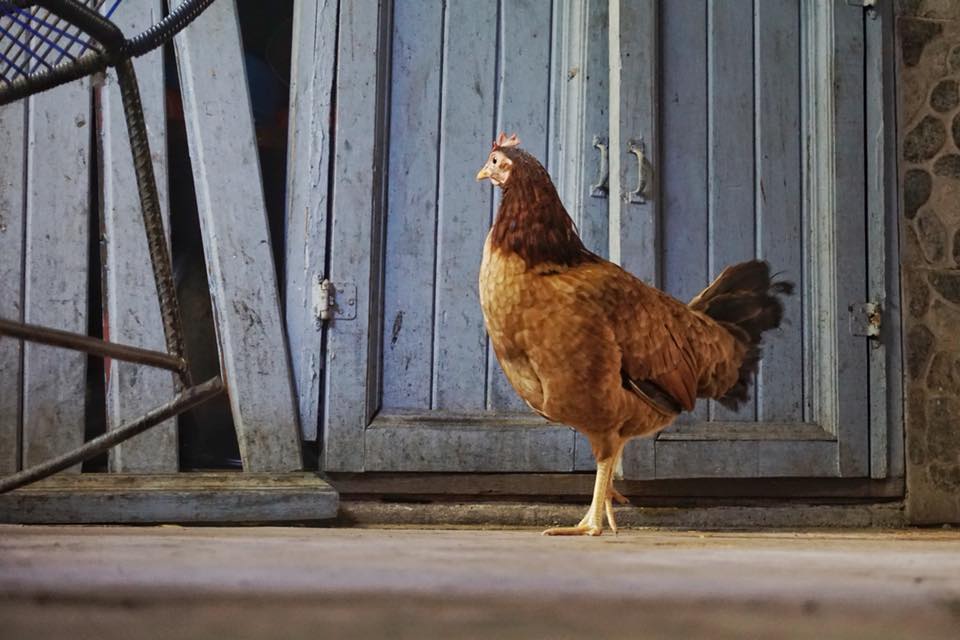 Yesterday, it was the sounds of Howler Monkeys that woke us up. Today, it was chickens.

How cruisers are spending their time

What is a year of your life worth?

Plotting our jailbreak from prison