Our friend John, the owner of a brand new Fountaine Pajot catamaran, recently asked me about what spares we will be carrying on board the new boat. While I couldn’t answer him in detail because that is still a work in progress, I can say that it is a subject that we have given considerable thought to.

It seems like ages ago that I wrote this post about spare parts. If you check the date on that entry, you’ll see that it was published in our first year of boat ownership, before we had left the relative safety of Lake Ontario. After cruising 10,000+ miles, the idea of self-sufficiency is even more real to us.

We purchased a large number of spares for ZTC’s outboard engines before we set off cruising, some of which, at the time, I had no idea what they did. As it turned out, a couple of those parts really saved our butts.

Just prior to this visit to the US, while we were staying on our friends’ boat, the subject of spare parts came up one afternoon and Kirk broke out a brand new macerator pump that he’d been carrying as a spare for his electric heads. Keeping an assembly like this on board is similar to carrying a spare carburetor for the outboard, the idea being that it’s easier to swap out the non-functioning part with a new one so that you can continue to operate (the head, the outboard engine, etc.) and then fix the damaged part at your leisure. Of course, this type of preparation is limited by two very important things: money and space (weight). It’s obviously not possible to keep a spare for every single thing that could break on a boat. So, we’re once again left with the decision of which parts to carry. 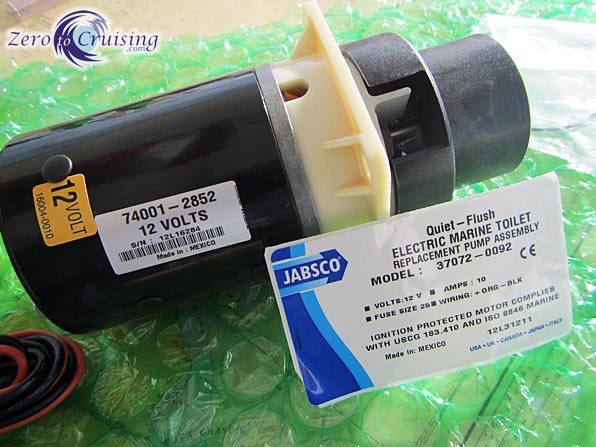 Yesterday, I tried to order some spare parts for the Leopard’s Yanmar engines. I say tried because I wasn’t entirely successful. I first called Mack Boring in NJ and was told that I’d have to call the Yanmar guys in Florida because that is where we wanted to have the parts kits shipped (Miami). When I called the number they gave me, those people still wouldn’t take our order. No, we were told that we’d have to call one of their distributors. By the time I got through to the third guys, I was told that they didn’t have the items in stock and that unfortunately, we’d just missed the cutoff time to have the parts shipped that day. Seriously? I’ve never worked so hard just to give people some money! Let’s hope that today is a bit more fruitful. 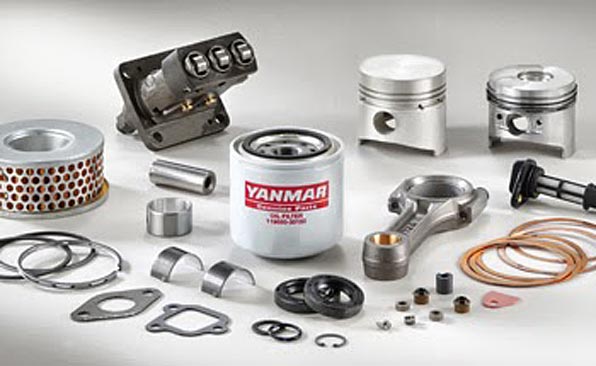 My name is Mike, and I am a Mac user…

Things we no longer read