One good deed deserves another

The cruising community can be pretty tight knit. That is not to say that everyone out here is always buddy buddy, but when someone is in need, people do typically turn up to help. Here are few examples.

Recently, during a squally afternoon, several boats dragged anchor here, including the boat owned by a couple of our friends. By the time our buddies got back on board (they were away from their boat at the time the storm hit), several other cruisers had already reached their boat and deployed additional anchors to keep the vessel safe (leaving their own boats during the height of the squall I should add). Other boats were not so fortunate and did end up aground but when conditions allowed, the troops rallied to help them get their boats anchored again safely.

On a different day, a particularly unfortunate boat happened to run aground on one of the reefs when making its way into the Hog Island anchorage. Without any call for help, within minutes there were half a dozen or more dinghies on site to help rescue the stranded sailboat. No money changed hands for this assistance… it was done just because that’s what cruisers do, help each other in situations like that.

Six days per week here in Grenada, a VHF radio net operates to connect cruisers and share information. One of the sections of this net, “Treasures of the Bildge,” has cruisers either selling items that they want to get rid of or requesting items that they need. When people are in need of small boat parts, you will often find that they are offered up by other cruisers free of charge. When the cost is significant, they are often still passed on, at cost, even if the item was an important part of that ship’s set of spares. Yesterday for example, someone was looking for a shop manual to repair his outboard engine. Because I have one, I called him up without hesitation to lend it to him. But check this out… the other day, while we were away in Carriacou, a guitar came up for sale on the net. Not only did I have one friend thinking about my wanting a guitar, I had two different friends fighting to get ahold of the seller, just to get it for me! Without even asking, my buddy paid the seller for the guitar, knowing that I would want it. How cool is that? 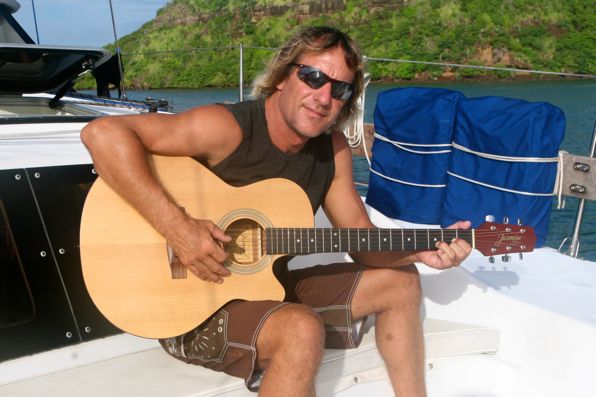 I know that I have been subjecting you readers to a seemingly never-ending bit of nagging to vote for our friend Carl (it will end in a few days, I promise). It’s just that when it’s so easy and painless to do a good deed for someone, like in this case where only a few mouse clicks can change someone’s life for the better, how can I not do it? Just like we can’t ignore a boat on the reef, or someone who’s stranded in need of an impeller, we can’t ignore our friend being just a few votes away from a life-changing job. Hopefully you feel the same way too and vote for him. Think of it this way… it’ll be good practice for when you’re out here cruising! 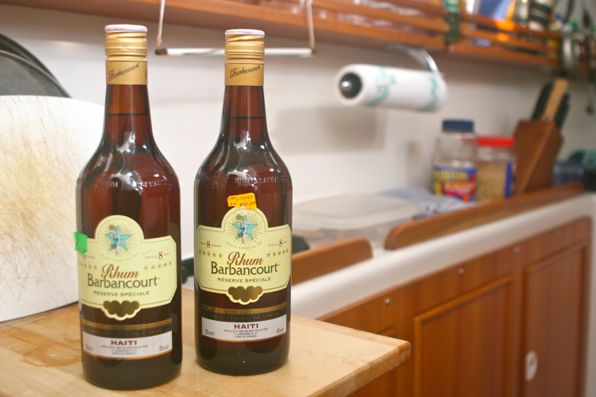 Speaking of Rum, we picked up a couple bottles of 8 yr. old Haitian rum when we were in Carriacou. We’ve been told that it is very good.

PS: Yes, this blog is written on a Mac, as was every other computer document that I generated in the previous 20+ years! Rest in peace Steve Jobs. You will be sorely missed. 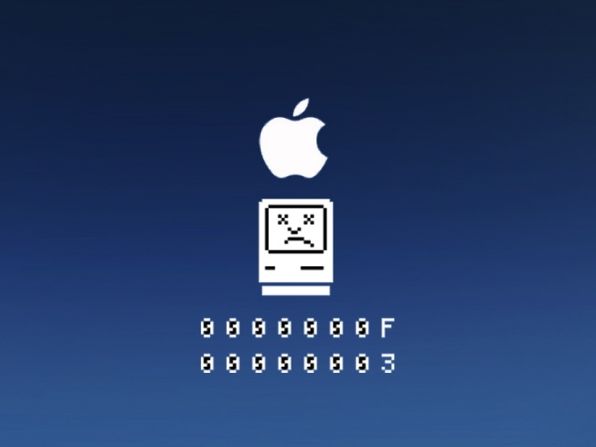 Abandon ship, but only with your ditch bag