On making friends and making knots

Is there such a thing as a typical cruiser? Our friend Brittany wrote a post where she attempted to categorize the various types that she had come across and it turned out to be quite popular. Rebecca and I always enjoy meeting and interacting with people who don’t fit into the standard model that we see most often and yesterday we had such a pleasure.

Anchored just behind us is Arvin, a relatively young single handler on a home built ferro-cement cutter. We invited him to join us for drinks on ZTC last evening and he shared a bit of his story. After backpacking around South America for 9 years, Arvin was looking for a place to live. Knowing that he likely wouldn’t be happy staying in one place, he ended up being drawn to boats. But, much like us when we first started, he had no sailing experience. Nor did he have a bunch of money. While both of those things might have been enough to stop 99% of the people from moving forward, it didn’t stop Arvin. So, for 2000 Euros he bought his boat in Brazil and has been sailing ever since, learning all about it as he travelled. So, what’s stopping you? 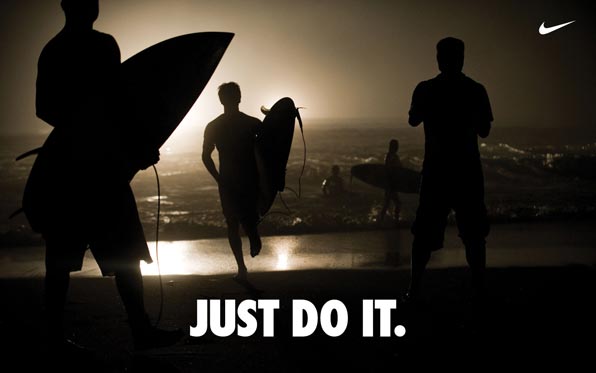 The other day on Facebook, I inadvertently stepped into an educational discussion about knot tying and that led me to searching our blog for posts on that subject. As it turns out, I’ve written quite a bit about knots! If you’re interested in rope work, and if you’re on a boat you should be, here is some reading material for you:

On shipwrecks, classic books, and family