On our delivery trip from Martinique to Grenada, we were blessed with winds on the beam, or just aft of it, for much of the journey. The needle on the ST60 wind gauge at the helm hardly deviated from its position as we reached along. 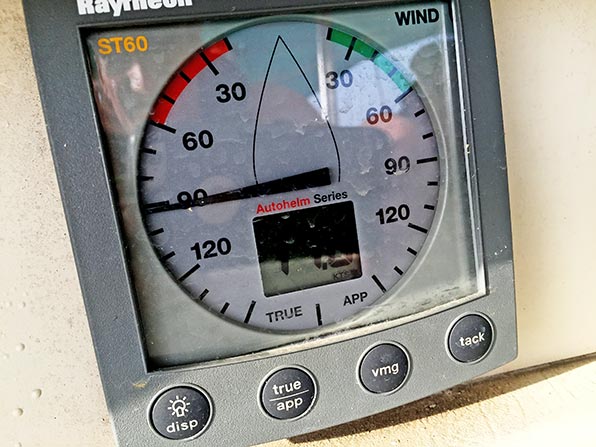 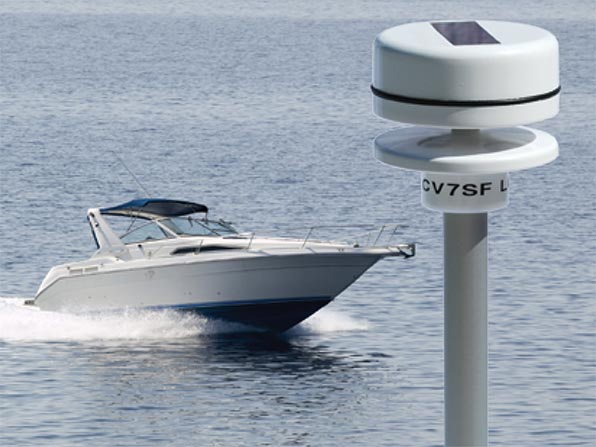 This appears to be a never version of what we have on our boat.

After reading about such a device on a tech blog some time ago, I thought that I had commented on this type of product at some point in the past. My search on our blog this morning didn’t pull up anything though. Is it better or worse than a traditional windex with a little spinning propeller? I don’t know, time will tell. The ultrasonic ones don’t seem to be all that popular. At first glance though, the lack of moving parts seems to indicate that it might be a bit more robust. Anyone else have a wind sensor similar to this?

UPDATE: Just after publishing this, I found the post where I did write about it. I actually named the title of that post the exact same thing as this one, No moving parts! Funny! 🙂