While many old school or small boat sailors are comfortable with the wind information they get from a piece of yarn tied to their rigging, ZTC came with a wind speed instrument and I like it. On our boat, and many others like it, a masthead wind transducer sends both speed and directional data to a display at our helm. Working together with an underwater speed transducer (which frequently does not work), it tells us both true and apparent wind speed and direction. The unit has served us quite well and has only stopped functioning on maybe 3 or so occasions, each for no more than a day. Why did it stop working? I never did find out. Such is the difficulty with troubleshooting an intermittent fault. I suspect the problems are caused by a loose or corroded connection at the mast step which I tend to clean up when faced with issues with the device but I never did prove that conclusively.

Anyway, before we went cruising, I read on one of the techie websites about a masthead wind unit that worked with no moving parts

. That sounded like a great idea and much less fragile than the little spinning cups that most people have sitting on top of their mast. I had expected that in the 3 years that have passed that this technology would be more widely used but it doesn’t seem as if that’s the case, at least not that I have observed. Our friend Bob just posted about a similar product not too long ago so I know that the technology is still available for purchase. If I was outfitting a boat from scratch I think I’d seriously look at this. As both ZTC and the Leopard that we’ll soon be upgrading both have a normal masthead wind transducer, I think I’ll have to wait a while before I personally get to test one of these guys out. 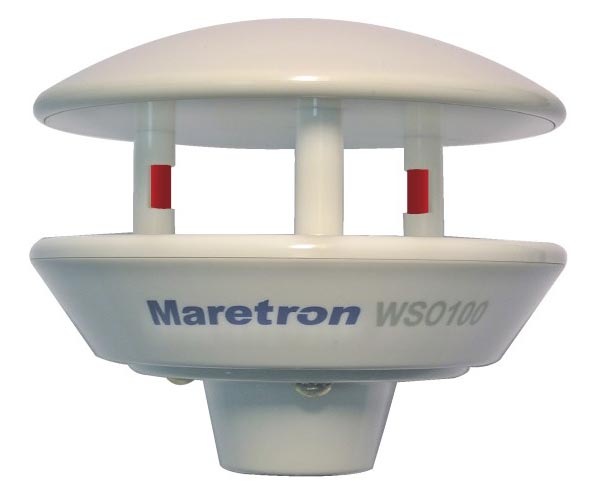 Speaking of Leopard upgrades, we finally settled on an engine for our new tender: a Yamaha F40, 40 HP 4-stroke. Both tender and engine should be waiting for us at Budget Marine in St. Maarten when we swing through on our way to Grenada with the new boat.

Week one in the bag

Civilization is a relative thing.

Morning in a marina