No guarantees of arriving on time

Instead of resting comfortably on ZTC back in the Simpson Bay Lagoon, Rebecca and I are currently holed-up in a hotel room in Miami. Our first plane out of LA yesterday was apparently not quite up to the task of flying. We only realized that though when the pilot slammed on the brakes a brief second before the plane was about to leap into the air. Scary? Well, unexpected, to say the least. Such is travel.

If today goes as planned we’ll be back to SXM later this afternoon. As much as we are already missing our family, we are definitely looking forward to getting home to our boat. Flying is for the birds! 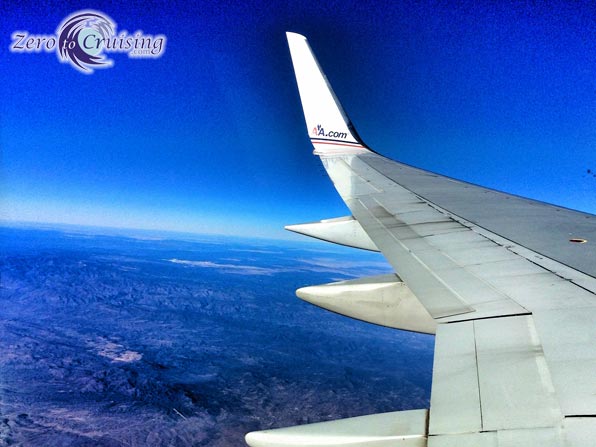 All was well once we finally got in the air. 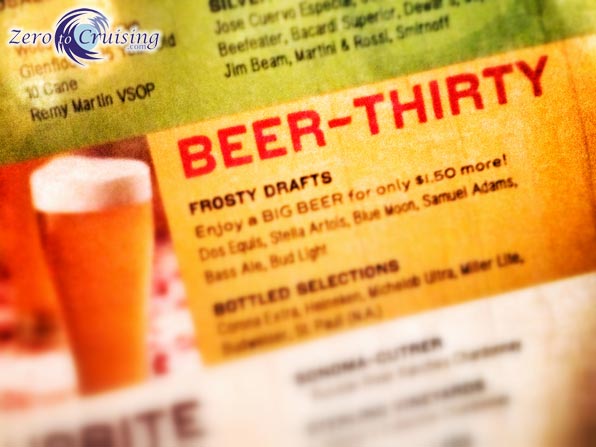 Bad weather: what we did and didn’t do