Naked in a foreign country

For the second time in less than 6 months Rebecca and I have found ourselves in a foreign country without our passports. This ranks right up there on the I-feel-naked list of situations as far as I’m concerned. The first time occurred when we were in Grenada and we had to send our passports off to, you guessed it, Barbados to have them renewed. This time our passports remain in the hands of some officials at the US Embassy here in Barbados, waiting to have official US Visas added into them. Yes, the reason for our trip to Barbados was to apply for non-immigrant US visas, a supposed requirement for our new occupation as charter boat crew.

The necessity of having these visas was never 100% clear to us. We heard and read multiple things from different people and were afraid to go right to “the horse’s mouth” for fear of triggering any unwanted attention. I ultimately made the decision that we would just go for it even though “going for it” was neither a cheap nor an easy process. We spent a number of hours completing an extremely detailed online application, booked plane tickets and accommodations and made arrangements for One Love to sit safely at a marina in our absence.

You already read about our flight to Barbados. Our time at the embassy was equally patience testing. It took us exactly four hours from the time that we arrived until the time that we had our 5-minute interview. The officer (?) that we spoke to was very nice and helpful and even expedited the processing of our visas to work within our travel plans.

I am writing this post at 6:45 AM in the morning on Wednesday and we are to be at the airport at 11:00 AM. In between now and then we need to make another trip to the embassy to pick up our passports and, assuming they were actually approved, our visas. Getting in to the embassy is no small feat as they have pretty high security there. Hopefully the little note that the agent gave us will speed up that process.

As we had a day in between our interview at the embassy and our departure day, Rebecca and I set off to explore a bit by taking the public bus into Bridgetown to walk around. I specifically wanted to make it to the waterfront to see the one and only yacht anchorage that I had read about. Sure enough there were a number of yachts in the harbor and at least yesterday, they did not appear to be rolling around too badly. I understand that that can be an issue at other times. Perhaps one day we’ll sail here to really explore the island. At this point all we can say about Barbados is that every person who we’ve interacted with has been extremely friendly toward us. 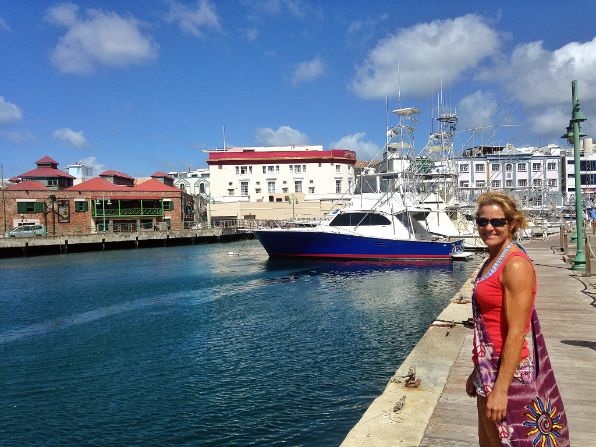 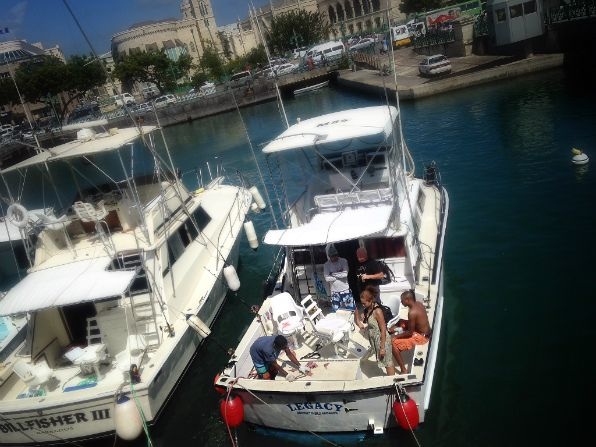 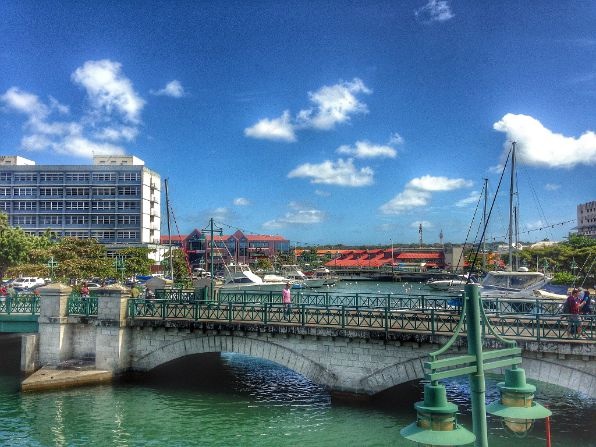 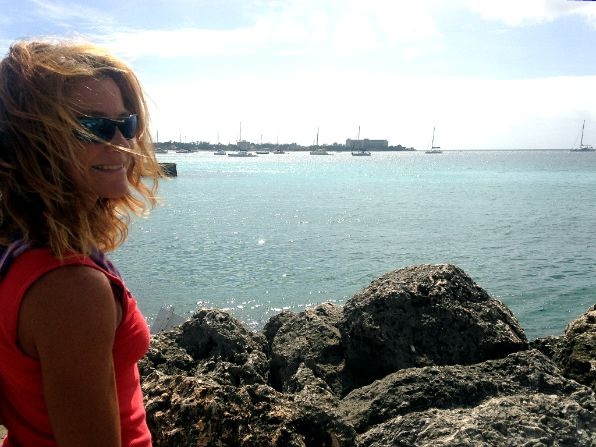 Shouldn’t we all just consider this world to be one big anchorage?