If you’ve been following along this week, Thursday’s post talked about some cruising friends who have either left boating altogether to pursue land exploration in an RV, or who have decided to split their time between a land-yacht and an actual one. Yesterday’s post shared a couple of examples of friends of ours whose plans involve exploring Europe and parts of Asia by backpacking. I find all their stories both interesting, and inspiring. The non-water-based travel inspiration emanating from our boating friends doesn’t end there though.

Two wheels instead of four

Recently I’ve come to learn that we have at least two or three other friends whose vehicle of choice for travel and exploration is a motorcycle, and I have to admit, I can see why. You may remember me posting about the TV series Long Way Round, and its follow-up, Long Way Down. If you’re not familiar with the shows, they document a couple of long-distance motorcycle journeys, and Rebecca and I watched each episode with great enthusiasm.

Interestingly, each of our two motorcycle-enthusiast friends that I spoke to about touring mentioned a desire to ride to Alaska, or from there. In fact, one mentioned riding from Alaska to Patagonia on a motorcycle, and as you might imagine, that really caught my attention! Getting to Argentina and Chile remains high on our agenda. 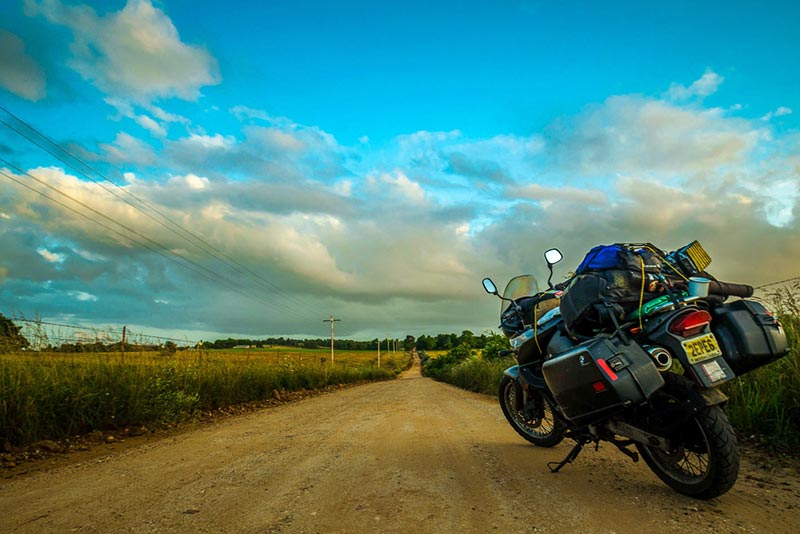 Is a motorcycle trip in our future? No, not the immediate one. Even though it’s been on my bucket list for some time*, I’ve never learned how to ride a motorcycle, nor has Rebecca. We’ve spent a lot of time working on something else though, and I promise to share our real plans on Monday. In the meantime, if we were playing the hot-or-cold guessing game, what I’ve written in today’s post is pretty darn hot! Are you able to guess? 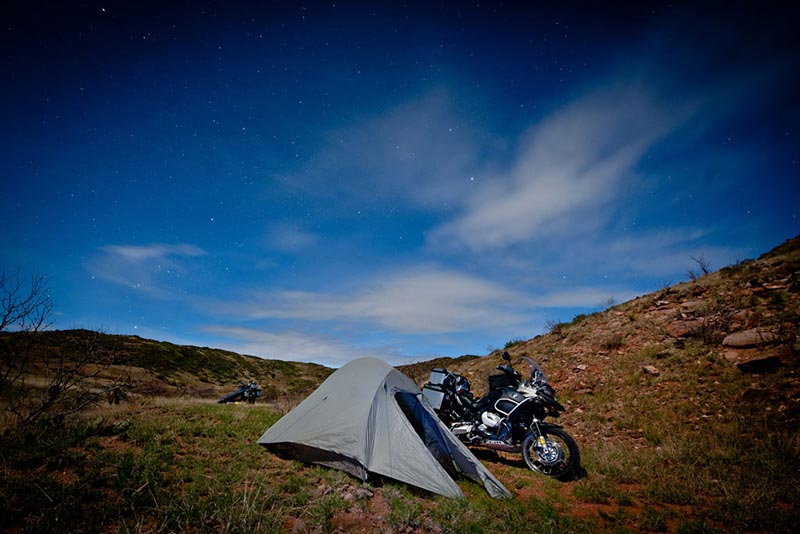 *Coincidentally, just before Rebecca and I made the wine-induced decision to sell everything we own and go cruising, we had been researching how to get our motorcycle license. In fact, I even had a bike picked out, a super sexy Ducati.

Shouldn’t we all just consider this world to be one big anchorage?

Adding to our sailing resume