As mentioned in Tuesday’s post, Rebecca got to the park a bit earlier yesterday to secure some time on the playground equipment to practice her pole dancing. I snuck in near the end and snapped the following pic. 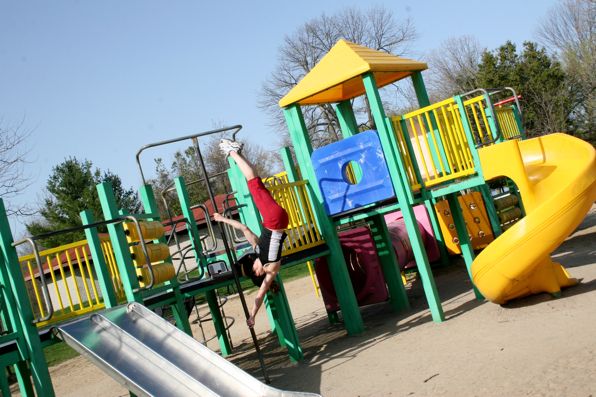 Inspired by the this, and the fact that is was a beautiful day with light winds, Rebecca and I decided that it would be a good morning to test out her pole (mast) climbing skills to clear the fouled halyard. I have written about how we planned to climb the mast before, and I even posted a video of a test climb using our new gear on my YouTube channel. This is the first time we have done it on the boat though. As a backup to the foot ascender / Prusik knot that we showed in those links, I also tied the topping lift to her harness and winched it in along with her as a safety line. She did all the climbing and descending herself, but it was there “just in case.”

To free the halyard she only needed to go to the spreaders, which is where the pics below were taken from. She tells me that she is already looking forward to her next chance to climb the mast though and at that time, she wants to go all the way up. 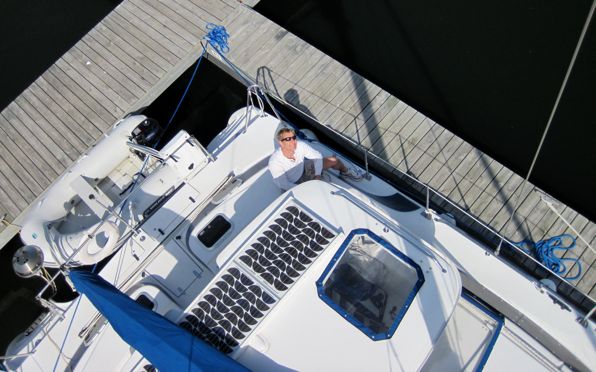 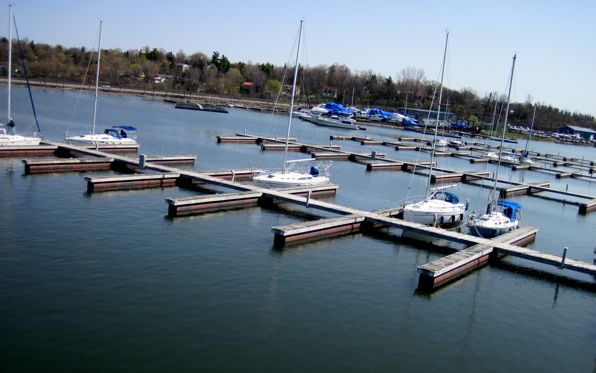 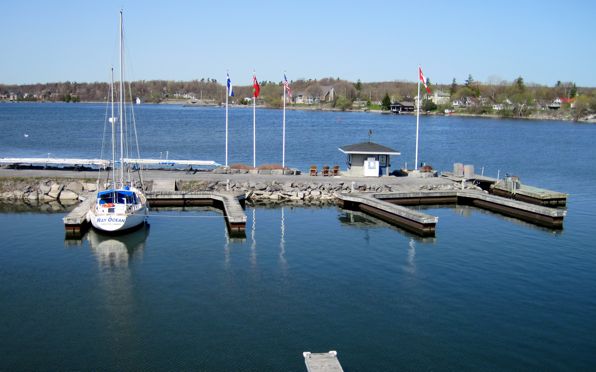 We must be crazy!

Get Shipshape with this AeroSling Upper Body Workout