When I posted on our Facebook page that I was “servicing winches” some people were perhaps led to believe that there were some other, non-nautical things going on. So, just to set the record straight, the winches I was servicing are the two yet-to-be-installed Harken 16s that I mentioned.

With the winch schematics up on my computer screen, I began the process of slowly taking them apart, and piece by piece laying the parts sequentially on the tea towel / rag. The entire process, including disassembly, degreasing, re-lubricating and finally putting them back together was a bit time consuming and messy but not at all difficult. A couple hours later and we had two good-as-new winches for our boat. 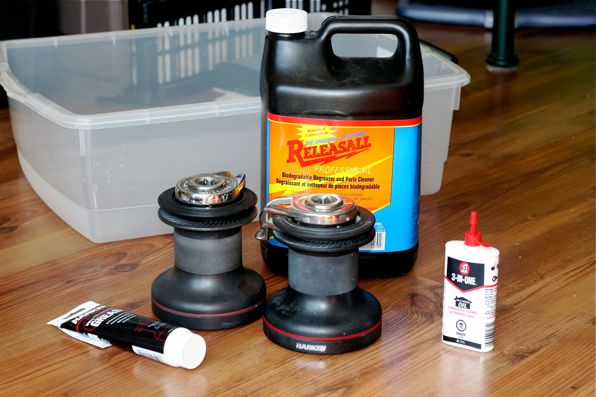 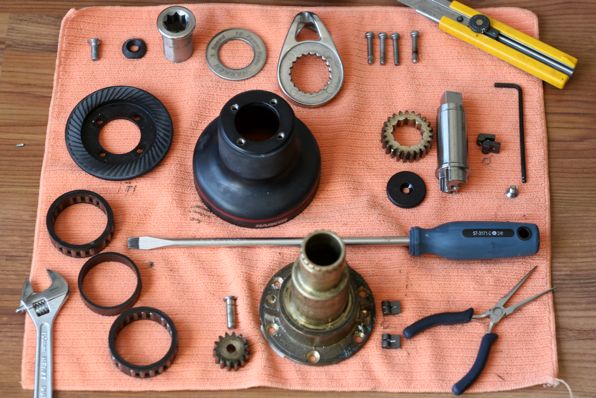 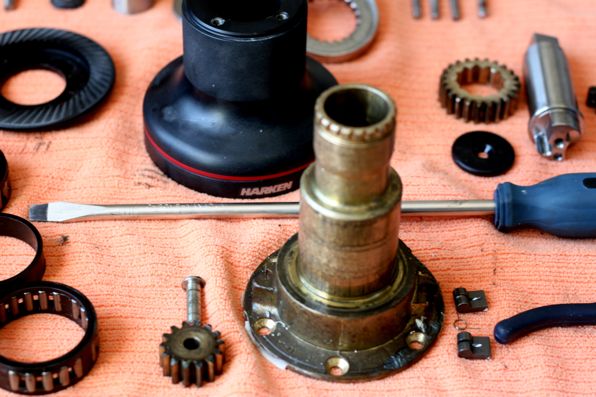 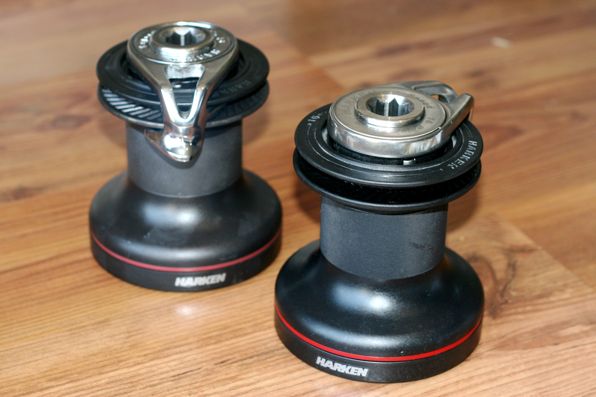 We confirmed yesterday that we will be launching on Friday and were also told that we could step the mast on the same day. Because of this we have a few things relating to the mast that we need to get accomplished in the next day or so:

Unfortunately the weather is not going to be as nice this week as it was over the Easter weekend. Oh well… I think we need some practice being cold and wet.

The surf to yesterday’s turf

Civilization is a relative thing.