Our day in the Coconut Grove / Key Biscayne area was spent making last minute preparations for tomorrow’s planned crossing to the Bahamas. In almost chronological order, we:

Now we’re just chilling out and will be hitting the sack early to be ready for our 2 AM departure! Wish us luck. 🙂 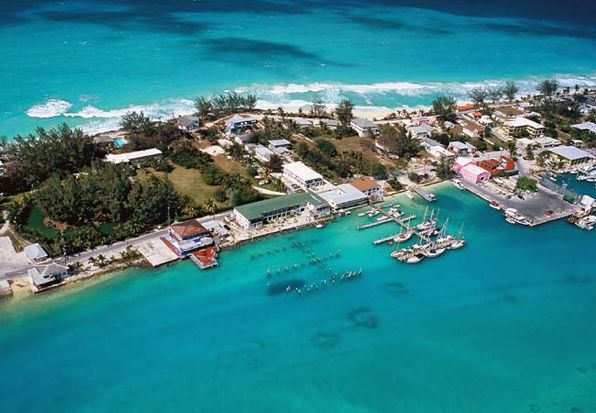 Aerial pic of Bimini, where we are headed tomorrow.

Note: We have no idea about internet access once we leave the US so if I don’t post for a day or so, don’t send the Coast Guard looking for us! We will, however, be able to update our spot!

I don’t want to do this at sea.

Improvements overlooked by most guests – Part 2