One of the very first things our marina owner Hub told us, shortly after we met him, was that bungee cords have no place on a boat. Rather, he believes the skilled use of line (rope or cord) can take care of a multitude of jobs more efficiently and safely. 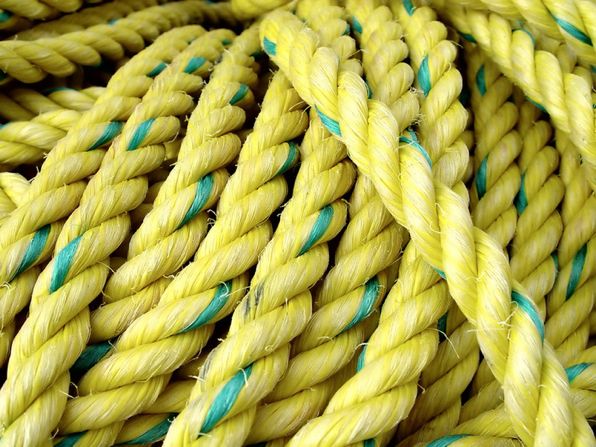 In one of our most recent book acquisitions, The Complete Rigger’s Apprentice

, I learned of a very cool party trick using rope that the author refers to as Topological Bondage. The trick involves linking two people together via lengths of rope on their wrists. The objective of the challenge is for the players to unlink themselves without removing the ropes from their wrists or untying the knots. We have had a good bit of fun watching people twist and turn, trying to unlink their rope from their partners. I won’t share the solution just yet. Perhaps you would like to give it a go and post your results in a comment? 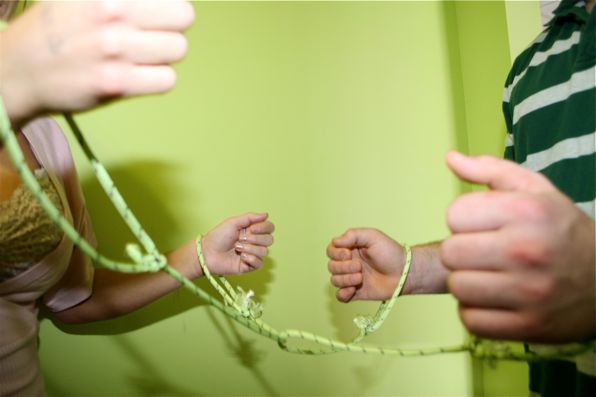 There are obviously an infinite number of more serious uses for line on a boat. One, that fortunately is only occasionally necessary to do, is to ascend the mast on a boat. There are a variety of ways to go about this, some of which involve the use of rock climbing gear. In the past I have dabbled a bit with climbing and thus have on hand a decent climbing harness and some belaying devices. I always felt that there should be some way to use my Petzl Grigri

in this task. The December 2009 issue of Cruising World magazine has a good article on how to go up the mast without being winched up. It does talk about using the Grigri although the process described unfortunately requires two of the devices. The instructions in the article are quite clear. You may wish to pick up that issue if you are interested in the subject. 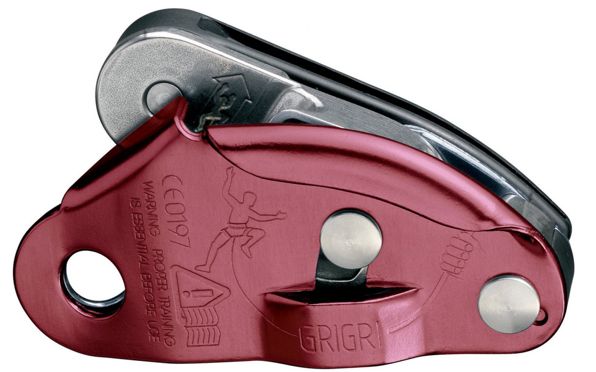 Stepping down to some much smaller line Rebecca has again been playing with another Macrame project. This time she made some Caribbean Sandals. Very pretty!

One final (and it really would be final!) use of line that I hope we won’t have to deal with in our travels is… 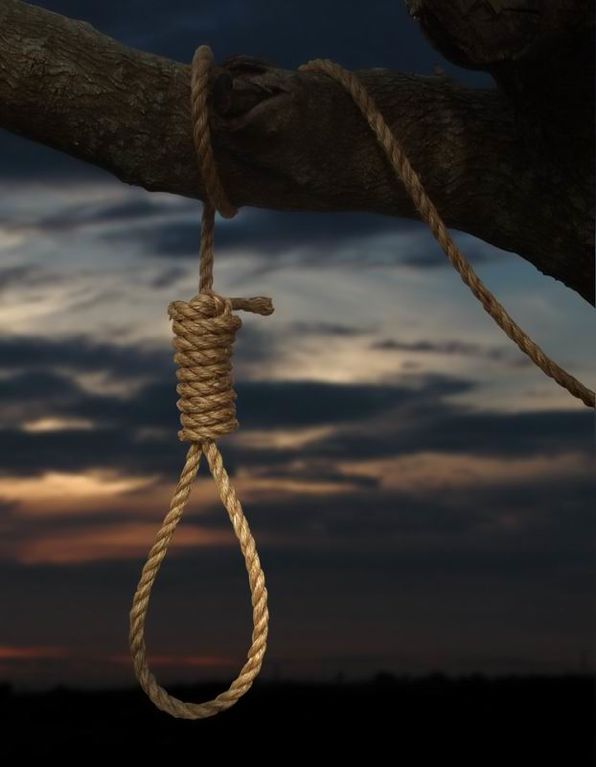 I’m not sure which is sexier