Read the post’s title… it’s true, I can’t (‘Je ne parle pas francais’ translates to ‘I can not speak French’). What confuses people is that I can, in my opinion at least, say that particular sentence with a pretty respectable French accent, Sadly, I can speak more Spanish and Portuguese, both languages learned through the short-term use of Pimsleur language tapes

, than I can French, a language which I was required to study in school all the way through until Grade 9. I’m doing my best to put into practice what little French I do know while ordering coffee and beer at the restaurants (Oh yeah, we’re back to needing to go to cafes for Wi-Fi). My grade-school French teachers would be so proud!

On the subject of the French, who knew that businesses closing for “siesta” in the early afternoon was the norm in the French islands? We had no idea.

And on an unrelated topic, some people felt that I was a bit hard on the day-charter cat that anchored right off our bow back in St. Martin. After I admitted to struggling to find a spot to anchor amongst all the other boats and mooring balls, a big charter cat comes in and anchors right in front of us several hours later. I knew that he had put out minimal scope because I know how much I put out and I’m convinced that he must have dropped the hook almost on top of our anchor. Did I say anything? No. After getting out in our dinghy and surveying at the boats from a distance, they didn’t appear all that close, at that moment anyway. So what happened? We woke up at 1:00 AM this morning to the sound of a Catana 47 banging on our bow! Yup, they dragged into us and it’s barely blowing 15 knots!

So, as we’re fending off this boat, trying to make sure that their prop does not get caught in our bridle line, our conversation goes like this:

Me: “How much anchor rode do you have out?”

Charter cat Captain: “Well we don’t have that much out.”

My reply is lost in the wind, along with any chance of a decent night’s sleep. 🙁 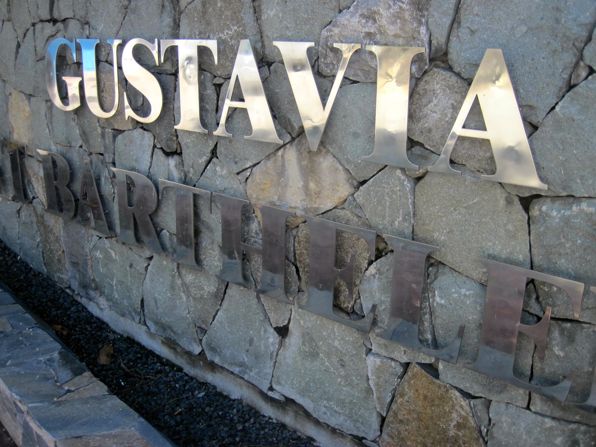 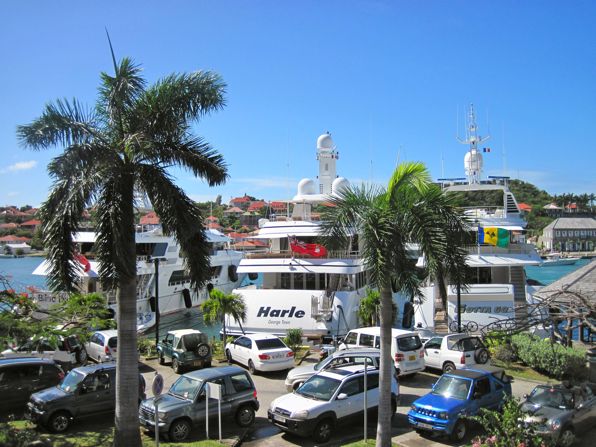 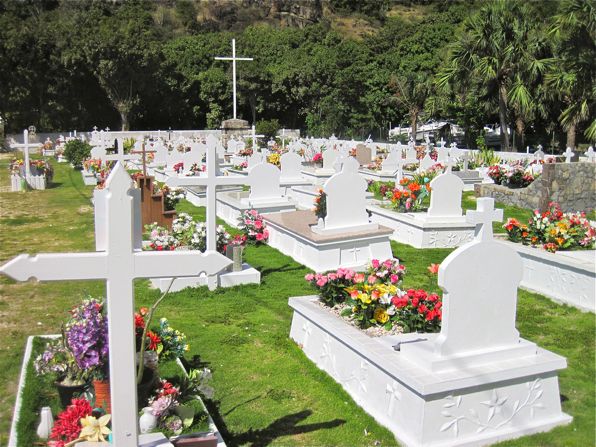 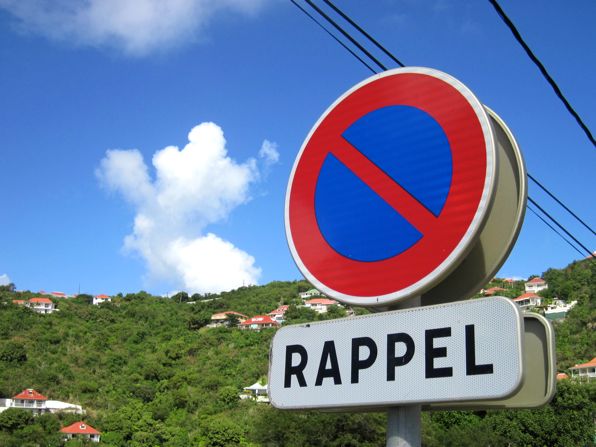 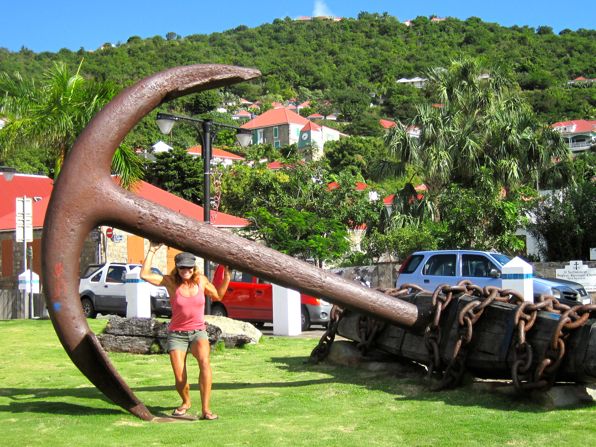 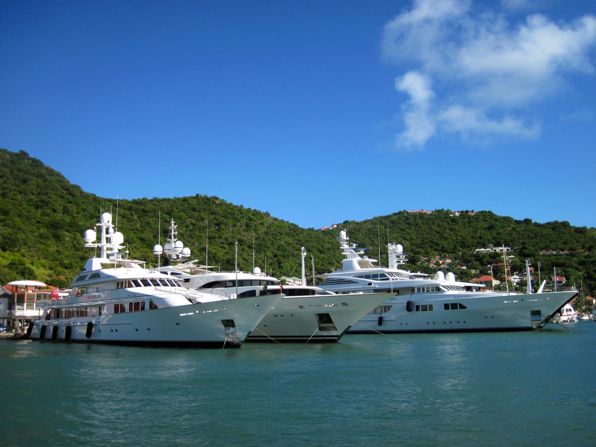 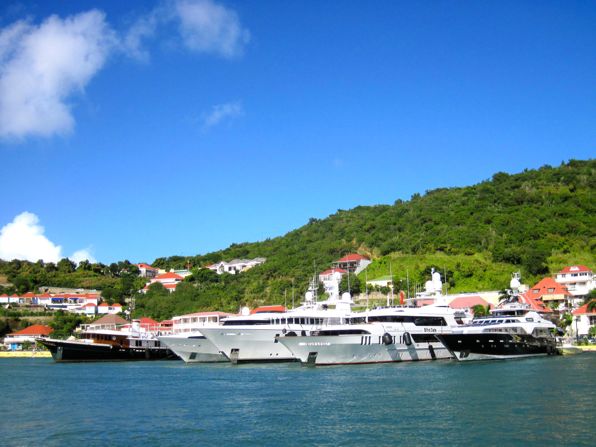 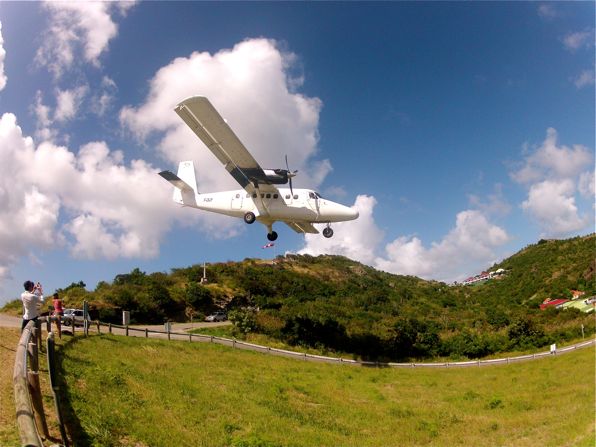 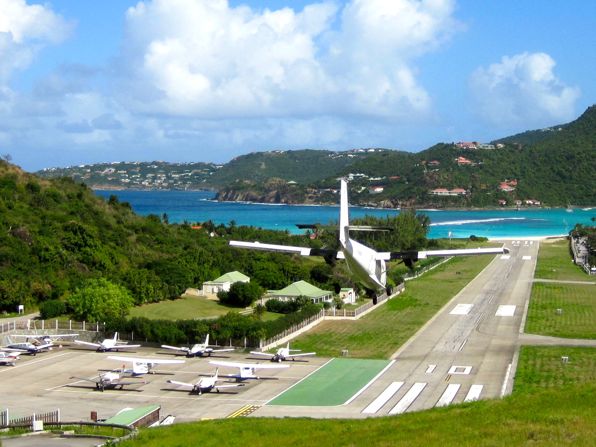 Rum in the morning?

Licensing vs. Registration vs. Documentation…