Like most cruising sailboats, we use propane. We use it for cooking and we use it for heating our water. It was way back in August 2009 when I wrote about the propane guy telling us that we needed a new tank. Now that we’re nearing the point where we’re actually going to have to fork over some cash for a new one, we have to decide what kind of tank to buy? Do we get a Steel one (the ones that most of us have for our barbecues), an Aluminum one or one of the newer Fiberglass ones?

Steel: Cheapest, heaviest and could rust.
Aluminum: Lighter, resists rust and is the most expensive of the three.
Fiberglass: Lightest, much more expensive than steel but a bit less than Aluminum. These often allow you to see how much propane is remaining, which is kinda cool.

Steel is by far the most common and because it is the cheapest, if we had to swap it with another, we wouldn’t get all teary about it. Given that there is a TON of money going out these days and little coming in, I think we’ll stick with the basics on this one. But you have to admit, those Fiberglass ones sure do look sexy, don’t they? 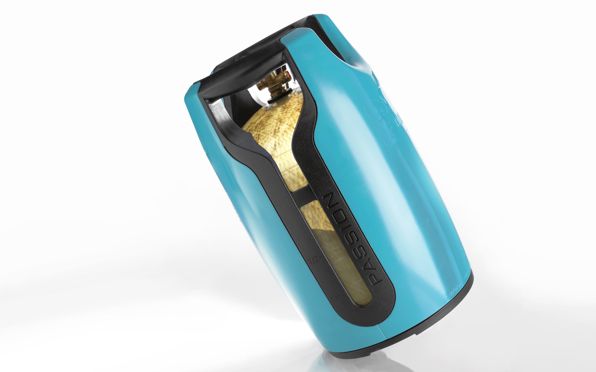 Note: We actually carry two propane tanks. A primary 20 lb. one, which is what we need to replace. We also have a 10 lb. Aluminum one that we mostly use for the barbecue, but it also acts as a backup when we screw up and let the bigger one run out.

Shocking news to wake up to

Perhaps we should have followed the pack!

The hardest part of cruising