In my opinion, it’s not a good beginning to the day when I am forced to dig out Nigel Calder’s book Boatowner’s Mechanical and Electrical Manual

. To be fair, it didn’t really start that way, but it wasn’t long after waking up that we ran into an issue that drove me to pull out The Bible. 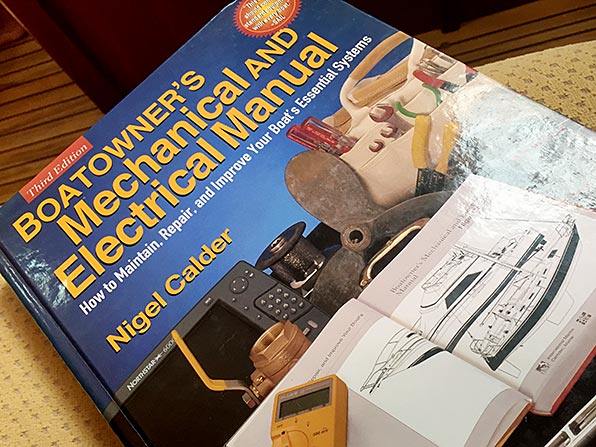 Due to the lack of wind and sun yesterday, we noted that our battery voltage was a bit low this morning, and for that reason, Rebecca fired up our generator and started the battery charger when she got up. When I ultimately got out of bed a bit later though, I noticed that while the gen set was still running, the battery charger was not. My first thought was that Rebecca had actually forgotten to turn it on (she was exercising on the bow at the time) but when I tried to get the charger to work, I couldn’t. After a bit of testing with my multimeter, I found that the output voltage on the gen set was only about half of what it should be, if not a bit less than that. Not good! 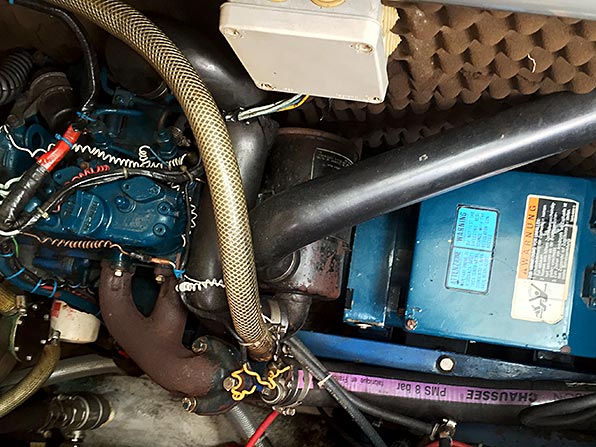 While Nigel’s book is great, I have a secret weapon for situations like this, and his name is Scottish Joe. Joe is our mechanic friend in St. Thomas, and he has, on more than one occasion, been able to talk me through the troubleshooting steps to make an engine repair myself. I was a bit apprehensive about messaging him though as most of our friends up island are busy getting their boats and property sorted for the potential arrival of Hurricane Danny (yes, what was Tropical Storm Danny is now a Cat 1 hurricane). When I sent him a message on Facebook though, he assured me that he had time to help. 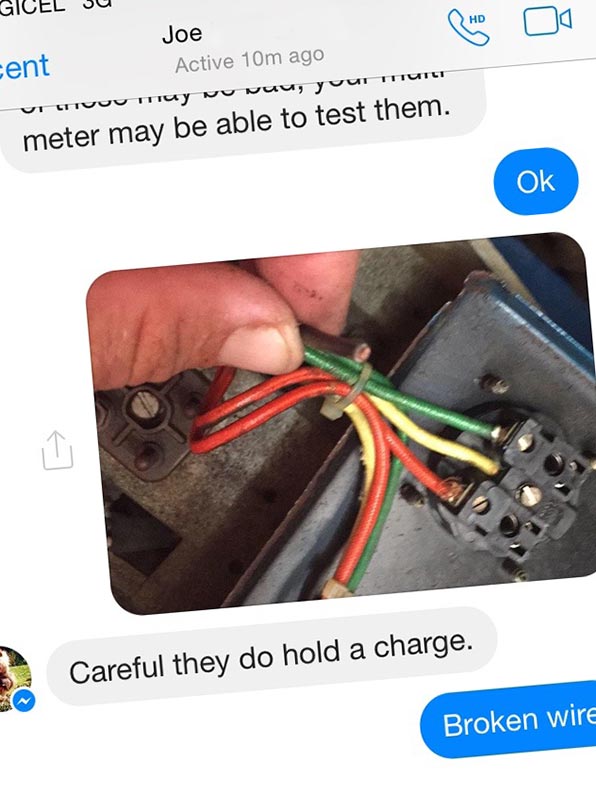 After confirming with Rebecca that everything was initially running properly this morning, we were hoping that maybe we’d be lucky and have the problem simply be related to a broken wire. As it turned out, that is exactly what it was. Once a new connector was crimped onto the broken wire that I found, and it was reattached to the capacitor, the gen set started producing the voltage that it was designed to do. 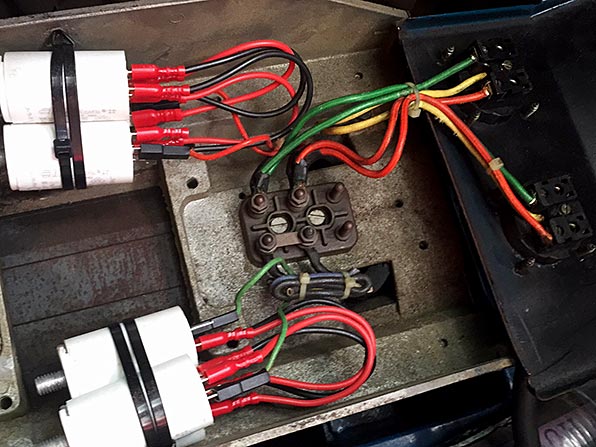 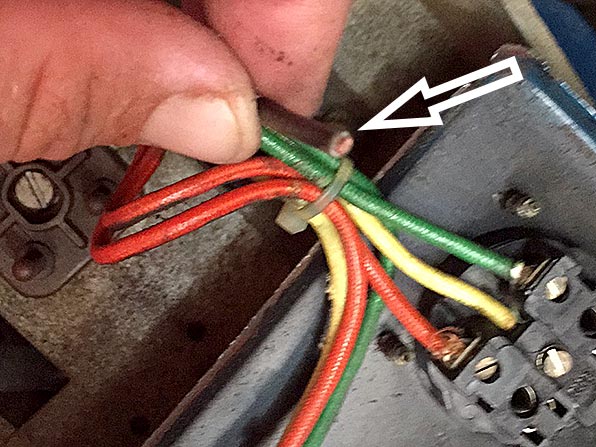 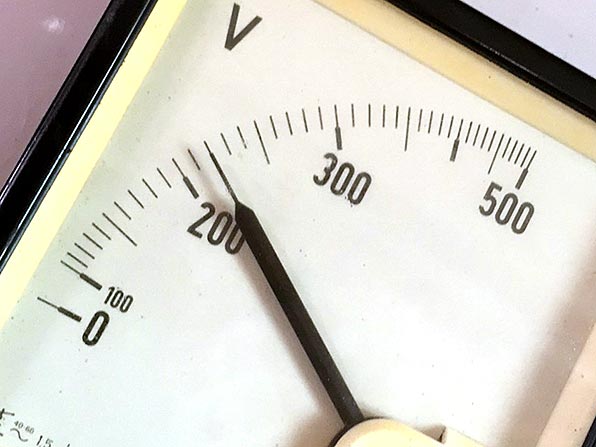 I think that, at this point, we owe Joe more than a few beers. We may just have to sail back to the USVI to pay up. Perhaps we’ll wait until after H season to do that though!