How’s this for an adventure?

How’s this for an adventure: circumnavigating the globe north-to-south in a continuous, single year expedition! 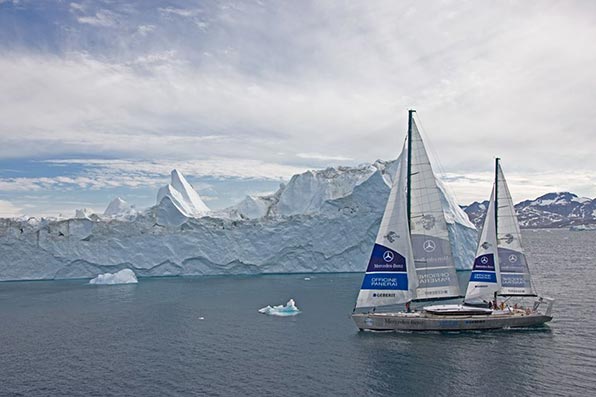 Mike will begin this groundbreaking expedition from Europe, then sail his boat, the Pangaea, south to Cape Town, South Africa, the nation where Mike was born. From there it’s across the Southern Ocean to Antarctica, where he will cross Antarctica on skis. Crossing finished, he will sail the Pacific from south to north, ending up in the Arctic. From there, he will travel by ski and kayak to Greenland, where he returns to his boat and finishes his trip by sailing back to Europe. 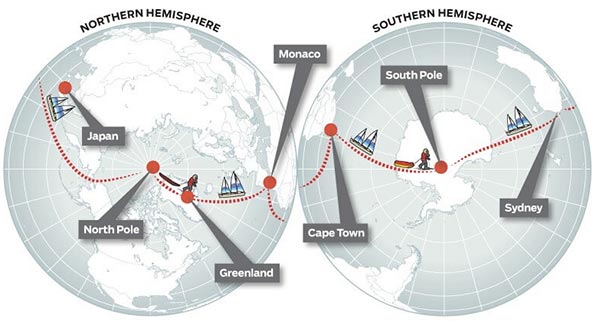 Two separate but equally intriguing stories will unfold. As it circumnavigates the globe, Pangaea will be in a constant state of adventure and exploration. While Mike is consumed by making the solo crossings of Antarctica and the Arctic Ocean, his 110-foot sailboat will be moving toward his exit points. The boat will act as a platform for research, education and ancillary expeditions with other world class adventurers and athletes in seldom-explored regions of the world.

Exciting! I know that I’ll be following along!

What would Ben Franklin do?