How open is your mind?

I don’t know why it surprises me so but I am continually amazed at how fixed some people can be in their ideas.

Do you remember the story about cutting the ends of the ham? If not, check it out on that link as it’s relevant to this post. 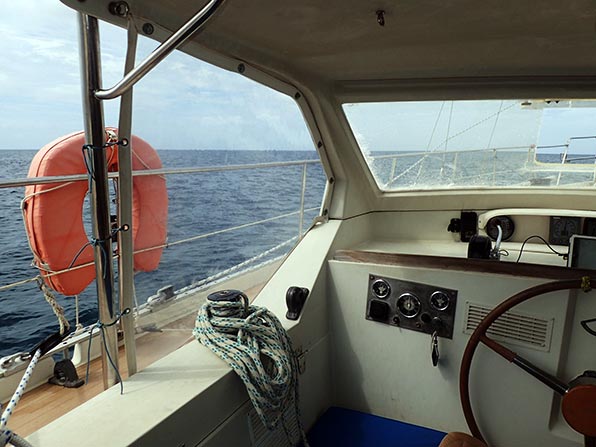 At the beginning of the month, some new friends invited us to join them for dinner on their Amel Super Maramu. One of the things that he shared with me during our visit was that he relocated one of the throwable flotation devices from its original place at the stern to a new spot just adjacent to the helm. This made perfect sense to me. The seconds saved in deploying it during a MOB situation could be critical. Why was it at the stern in the first place? I don’t know. That spot obviously makes sense in an aft cockpit boat, but is it logical in a center cockpit vessel like an Amel?

Perhaps not surprisingly, some of the smartest people I know are the ones who are most open to learning. When presented with new, verifiable information, they are the first ones to adopt new ideas and methods. 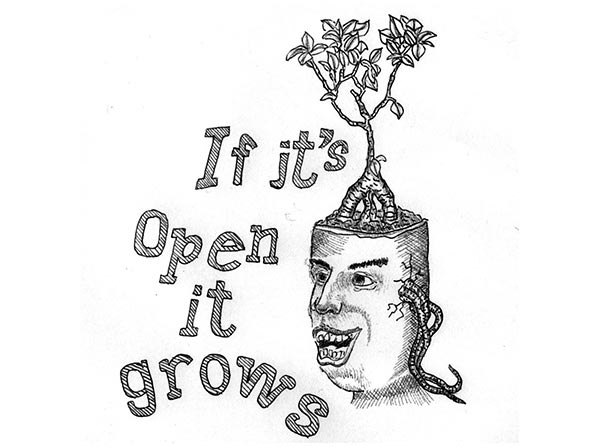 In the audio interview we just did with The Sailing Rode podcast (not yet released), Rebecca commented that she felt that we were both still beginners. I agree 100%, and I think this goes hand-in-hand with keeping an open mind. Even though I taught martial arts professionally for over two decades, I always considered myself a student!