When it comes to the boat, One Love’s owner Michael has an expression that he uses often, “no excuses.” By that he means that he doesn’t want there to be any shortcomings on the boat which would prevent us from succeeding. This attitude, along with his willingness to continue to invest money into One Love, makes our jobs significantly easier. 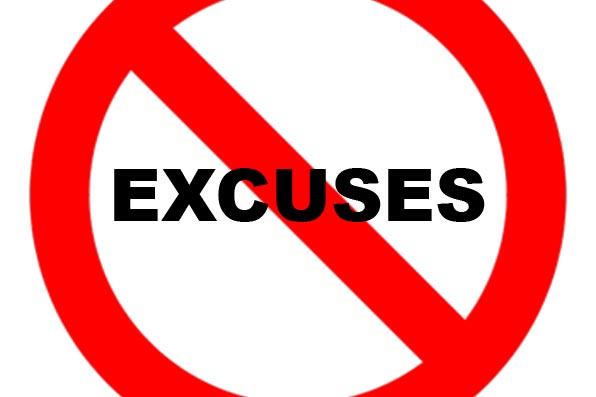 Just as a small example, before beginning our charter season last year, Michael invested in all new linens for the boat, as well as a number of new pillows. After the wear and tear of 16 charters, plus a number of weeks of use by friends and family, we found that a number of the sheets we had purchased now had stains on them that we couldn’t remove. Additionally, Michael felt that the pillows that we did not replace last year now needed to be retired. Even though what we had on board would have been perfectly acceptable by most people’s standards, Michael purchased and shipped us replacements for the lot. No excuses! 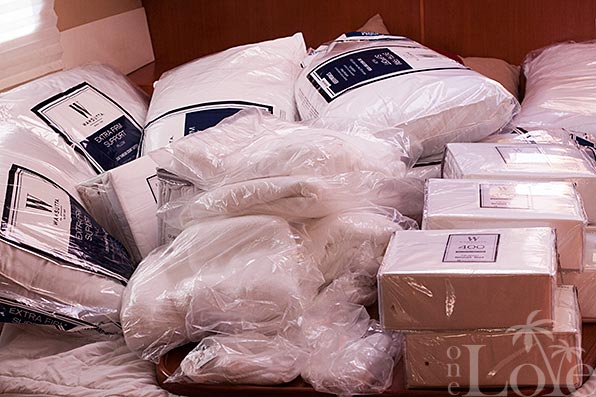 The other day, our friend Kelly, the in-house broker with our clearing house, Charterhouse, sent me an email asking me to list any upgrades that we had made to the boat over the summer so that she could include that info in a mailing to all of the charter brokers. When I sent her the list, she responded, and I quote:

It’s funny, but it’s true. We have made a lot of improvements! This boat is in no way the same vessel that we picked up from the Moorings in 2013, and believe it or not, we’re not done yet. For the past three days, Rebecca and I have been ticking more and more boat projects off the list, and we have a number of others to complete before our first charter later this month! While many of these improvements will go unnoticed by the vast majority of our guests, we notice, and we don’t want even the smallest thing to take away from them having a perfect vacation with us.

If it works, keep doing it

To share is to care. How you can help our site grow!