It pays to have good friends. And it pays even more to have good friends with a car and a membership to Sam’s Club. But a several-hour shopping trip to Sam’s was only one of the things on our to-do list yesterday. First thing on our list was attempting to find a length of chain to replace that which was lost the other day. Unfortunately, we can’t just replace the small amount that we cut off. To do so would require using special links to join the chain in the middle and they would literally be the “weak link” in the chain. No, we were in search of 100′. It also needs to be exactly the same size/kind of chain to fit properly in our windlass. You’d think that wouldn’t be too hard, right? Think again. We found only one place that had 5/16″ G4 chain in stock and they wanted $4.55 per foot! Yes, you read that right. Forget that! I can’t remember what we paid for the chain initially but we’ll live with the 62′ we have before spending anywhere near that much. As it turns out, after being ferried around from store to store by our friends’ friend Hector, in his beautiful BMW I might add, we heard that our sailing buddies on the Swedish vessel Snowbird may have 100′ feet of suitable chain on their boat that they could sell us. We’ll see when we catch up with them again in Salinas. 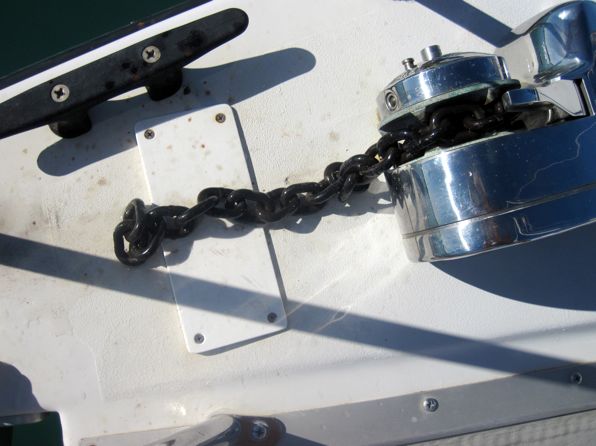 Second job on the list was the refrigerator and Hector arranged for a guy that he knows, Cesar, to be at the dock waiting for us. As it stands at this moment, the old evaporator is out and Cesar has both it and the new one in his possession, switching the fittings in his shop. He should be back this morning to complete the install and I really hope he does because as our friends are leaving this morning, they’re planning on giving us all of their frozen and refrigerated food. I can almost taste the cold beverages!

That just left us with the trip to Sam’s. Over the years Rebecca and I have had several memberships to Costco, our local equivalent to Sam’s back home. The truth is though that we never really took advantage of it all that well. Now, after having traveled down through the islands and witnessed first hand how expensive things can be, we took much better advantage of the values that existed there. The pics below might lead you to believe that we only purchased alcohol and although we did buy some, we stocked up on much more than that. 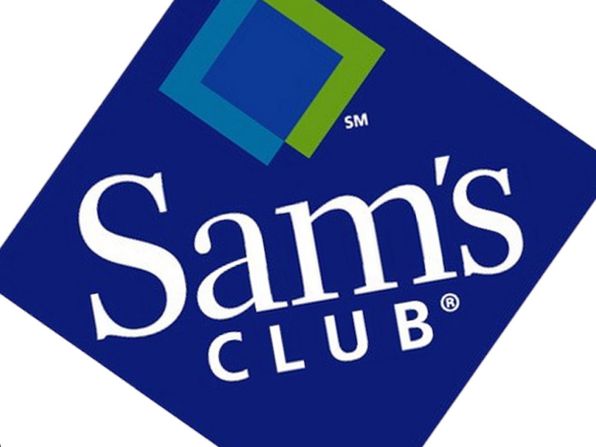 Here is a partial list of the stuff we walked away with: 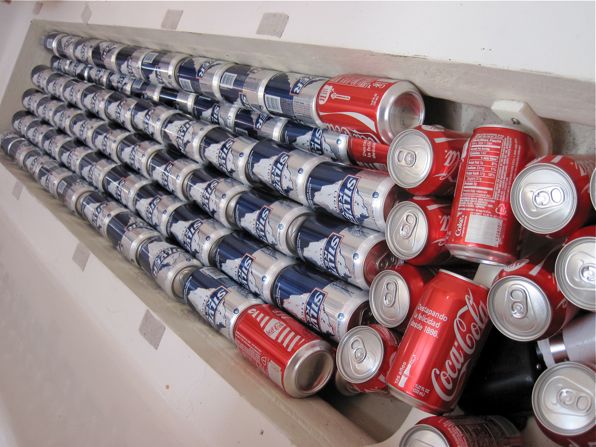 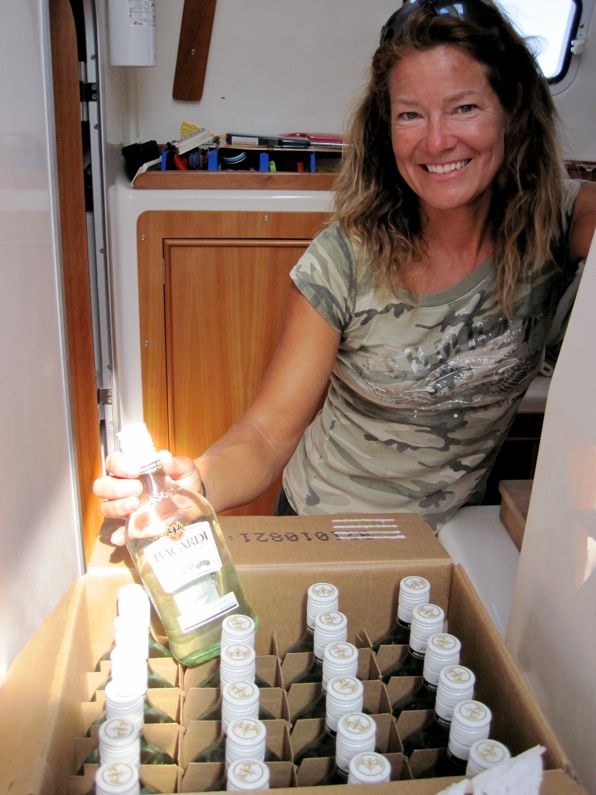 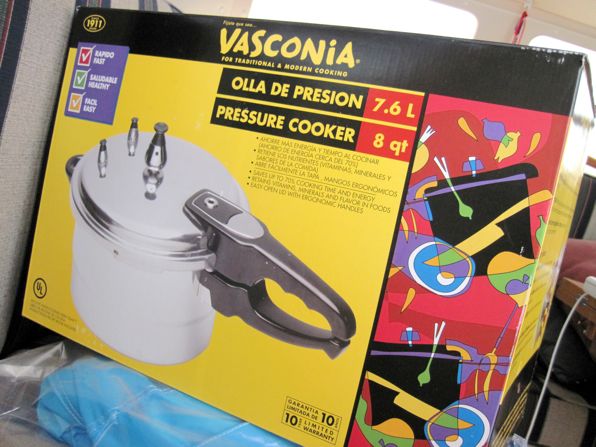 So many people swear by pressure cookers that we decided to give it a go.
Like the beer and rum, this was also pretty inexpensive. 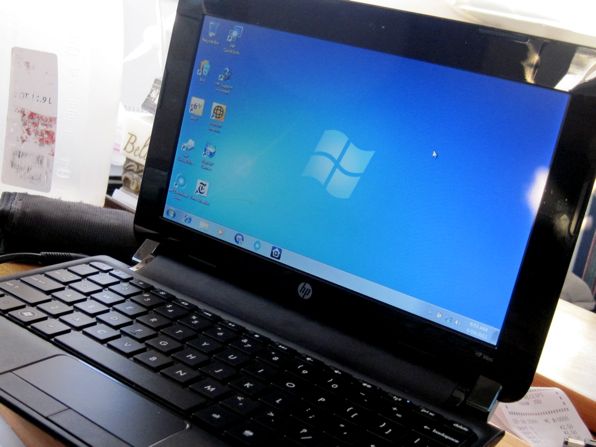 How to really explore an island!