It’s cold outside, it’s snowing, and all I can think about is heading south!

Most non-boaters around here assume that for us to head to the Caribbean we would need to sail down the St. Lawrence River to the Atlantic Ocean, make a sharp right turn and head south from there. I will admit that not too long ago I would have thought exactly the same thing! The actual route that most people take is through the New York Canal systems, specifically the Oswego and Erie Canals.

After crossing Lake Ontario from Kingston we will enter the canals at Oswego. If all goes as planned, after making our way along the path indicated on the maps (above and below), we will ultimately be spit out in New York City! Our friend Christian Montes has an awesome martial arts gym in NYC. Hopefully we will be able to hook up with him to visit a bit and train. Are you reading this Christian? 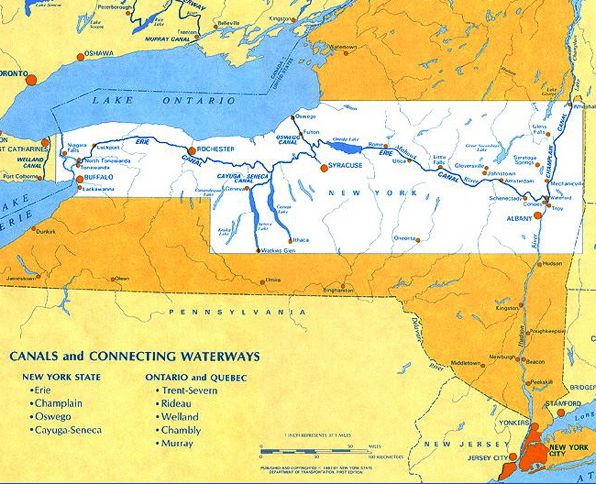 Where to from there? If we leave when we say we are going to, and rush our way south, we will end up exactly where we don’t want to be during hurricane season (June 1 – Nov. 30). Our plans thus have us heading a bit further south from NYC to the Chesapeake Bay area where we will enjoy, what we have heard, is awesome cruising. At some point we will need to make it to the Capital Yacht Club to hook up with Bill to get our SSB radio installed. We would also like to have the chance to meet up with some of the other local ‘boat people‘ we have either met in person or online. One of these people has written a guide book on cruising the Delmarva Peninsula. We just ordered a copy so hope to have the inside scoop on the area before we arrive. 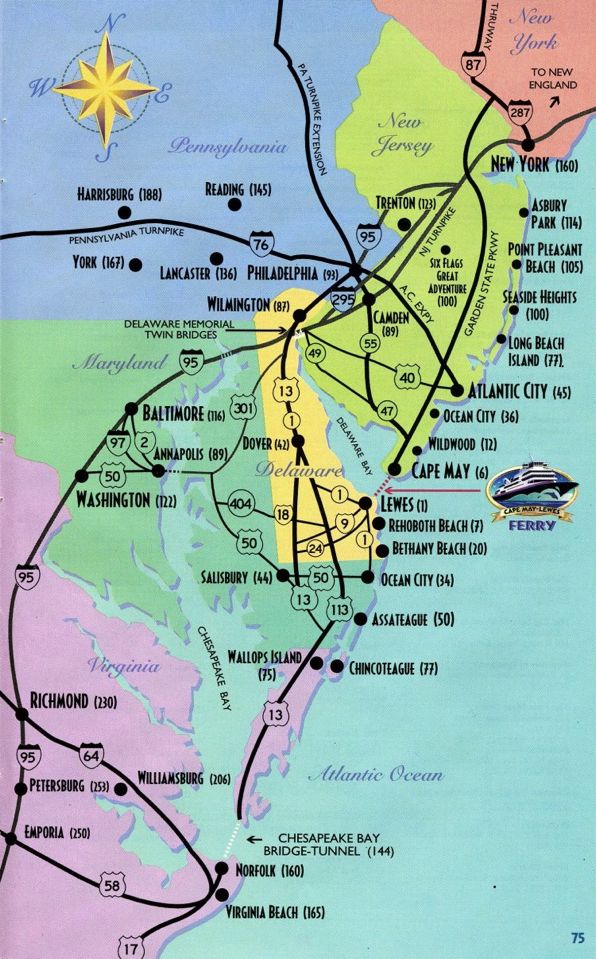 Shooting with the big gun

We’re not going back!