The big event in the regatta yesterday was the Coconut Challenge. For weeks now, volunteers have been collecting coconuts to be used in a series of games, the most significant of which was called the Coconut Harvest.

The rules of the event go something like this: teams of four people propel their dinghy around the water using flippers (one per person, generally used like a paddle in your hand). The job of each team is to collect as many coconuts as possible, which have been released into the water by volunteers, before the timer blows.

Once again we teamed up with our friends Jeff and Cassandra on Jus Chilln’, forming team Zero 2 Chilln’. Did we have a blast? Absolutely. Did we kick @ss? Absolutely. The final point tally had us with 132 points, almost 50 points higher than the second place team. Our bounty for winning the event was 4 bottles of rum, four blue pennants and two prize coconuts. It may now be time for another rum party! 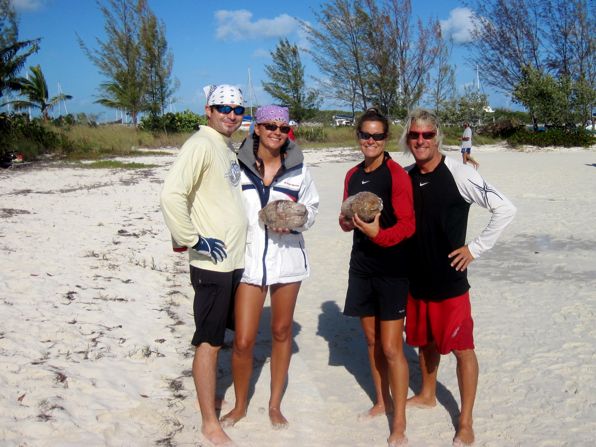 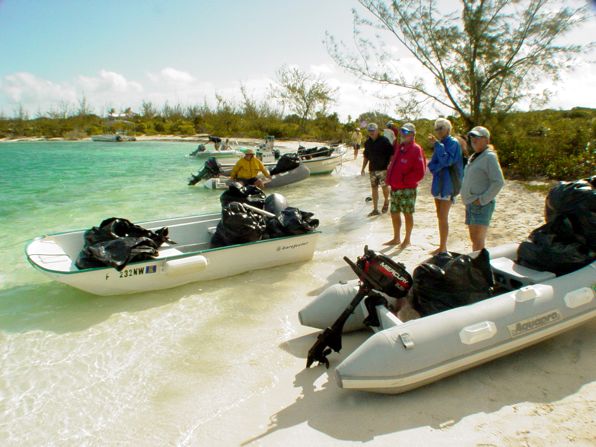 Bags of coconuts, waiting to be released by volunteers. 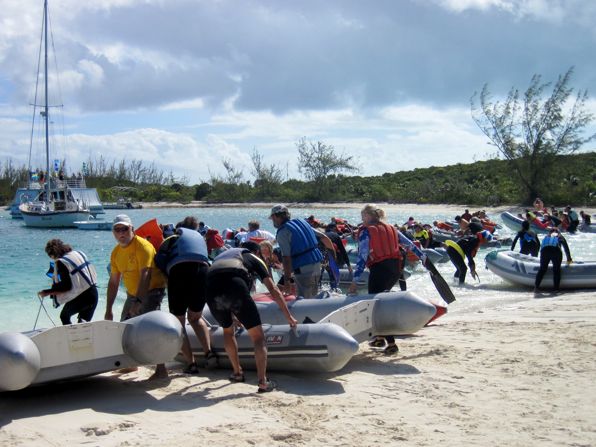 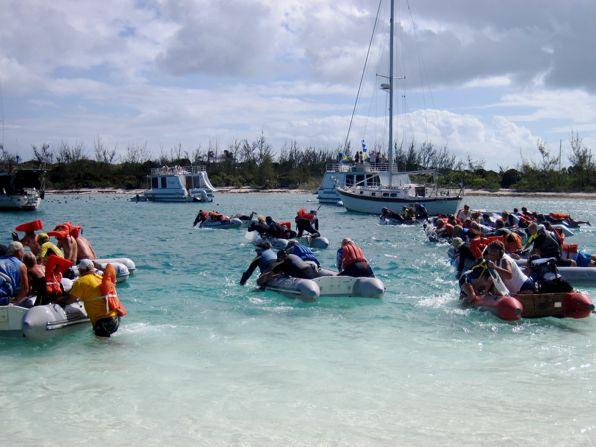 Moving towards the coconuts. 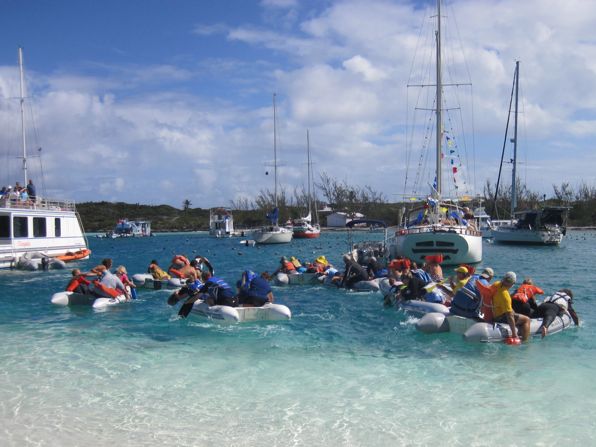 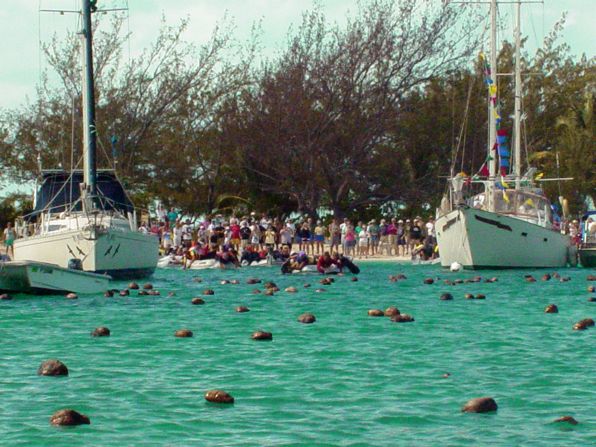 We got an early lead. 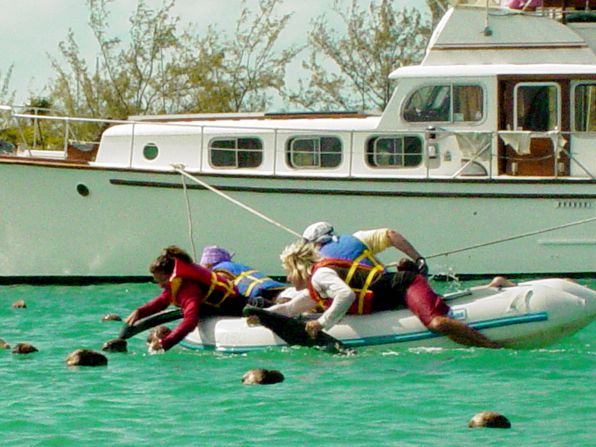 A small dinghy and large flippers helped us to get out of the pack early. 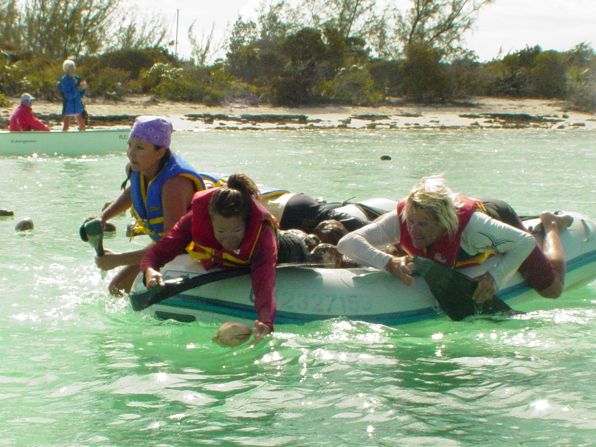 The gold-painted coconuts were worth 5 points as opposed to 1. We collected 4 of the 5 gold nuts. 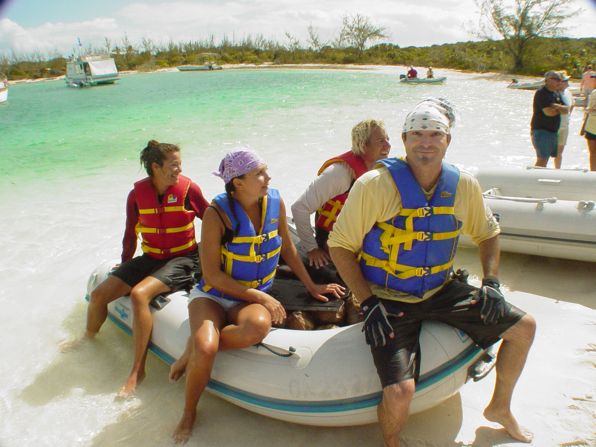 Defending our booty before the official count. 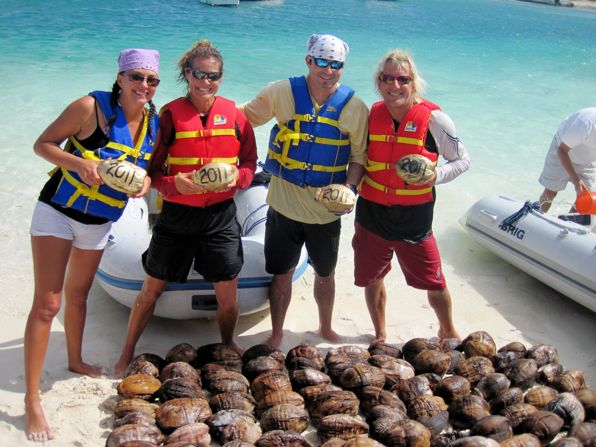 Our harvest: 119 normal coconuts and 4 gold ones! 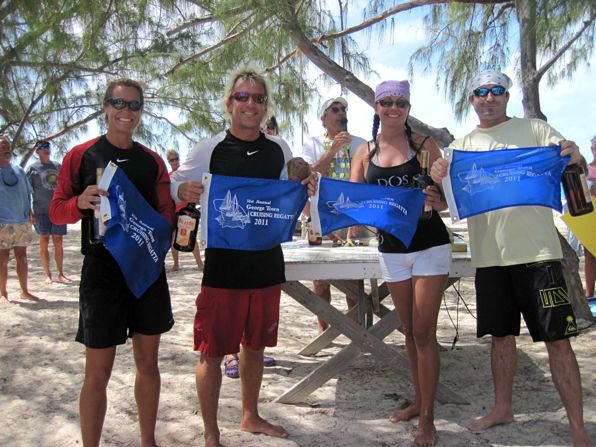 *Thanks to Pollie, Andy and Mike for the great photos!

A Beginner’s guide to building a website – Part One