We have had the pleasure of taking part in two organized full moon parties during our travels, the first we just happened upon at Bobbi’s Marina in Rum Cay, the second, which took place at Bomba Shack on Tortola, we made a point of attending. Each was quite enjoyable and yet different from the other, and both were unlike the private full moon party we organized on Pink Beach, Barbuda last night.

Our friends on Earthling have been talking about having a beach party since we first ran into them and this was not only the perfect cause for a party but also the perfect location. Late in the afternoon we ferried tents, lawn chairs, sleeping bags and various party supplies to the beach, just in front of our new anchor spot (we had moved the boats around to the west side of Coco Point a few hours earlier) and as dusk settled, the four of us had miles of pristine sand all to ourselves.

Shortly before we started cooking some hot dogs, we had a visit from a security guard employed by the nearby resort who’s intent was to tell us to put out the bonfire we had carefully constructed. After we promised him that there would be no sign of the firepit’s existence when we vacated the beach the following day, he left us to our fun.

Although threatened a bit by rain early in the evening, the skies cleared to allow the bright full moon to light up our campsite. Huddled around the fire, we shared stories and jokes, listened to music and relaxed, and in general, had a pleasant evening. When everyone was sufficiently tired, we crammed into the four-person tent to sleep until morning when we were roused by the sun and the sound of the surf crashing on the beach just 20m from where we slept. Although the sleeping quarters were a bit tight for four people, the company and the venue made it all worth while. Fun times as always! 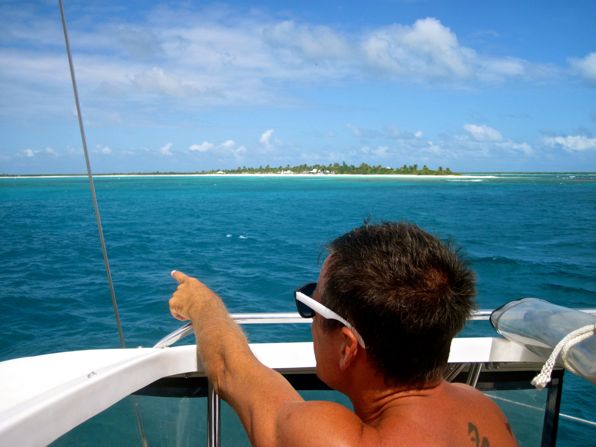 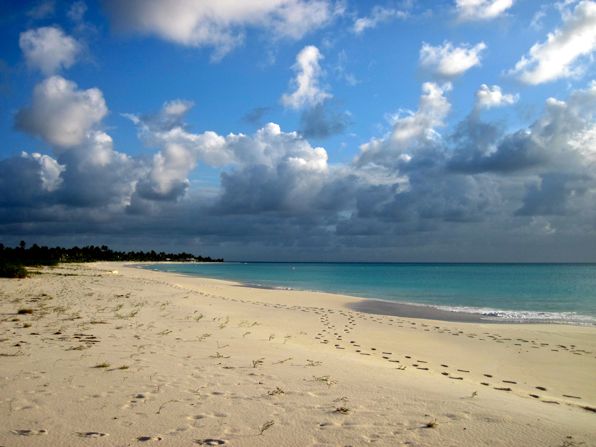 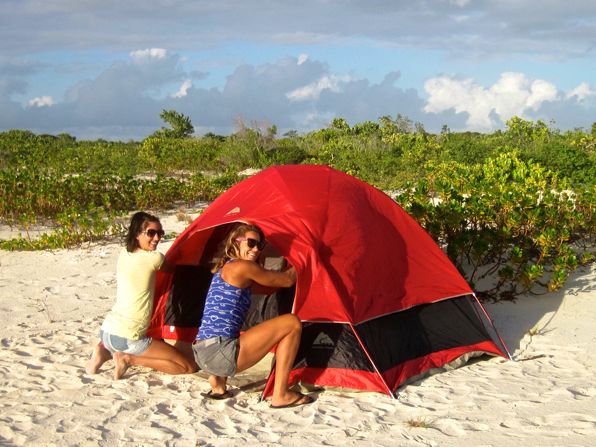 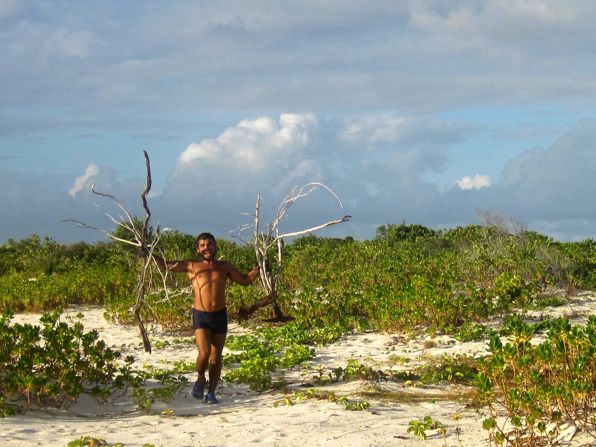 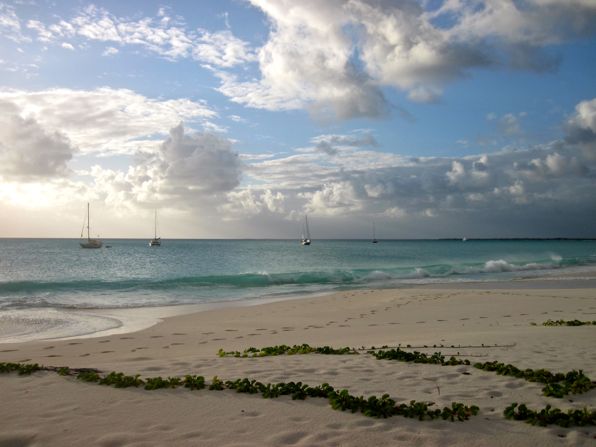 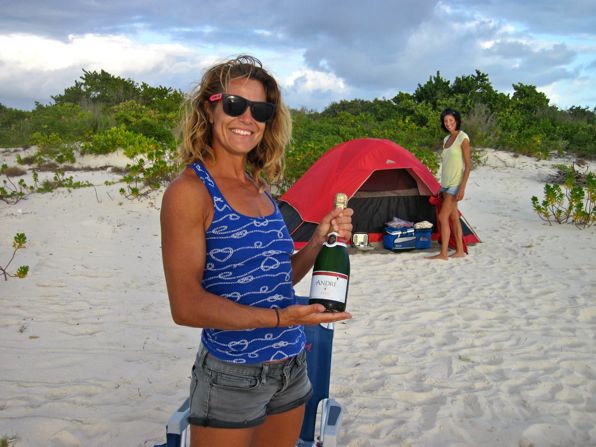 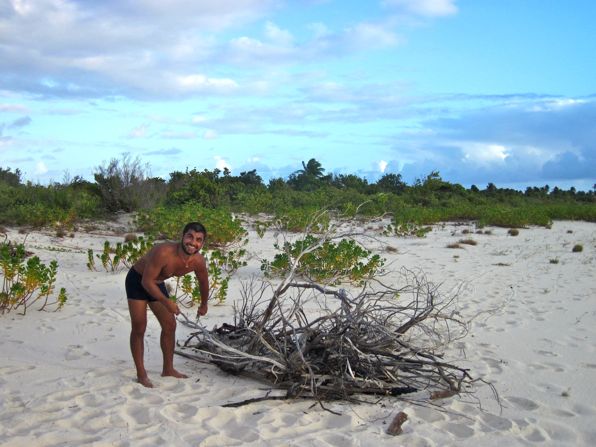 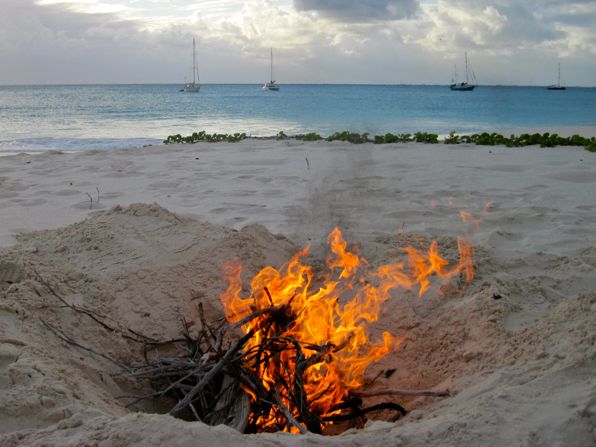 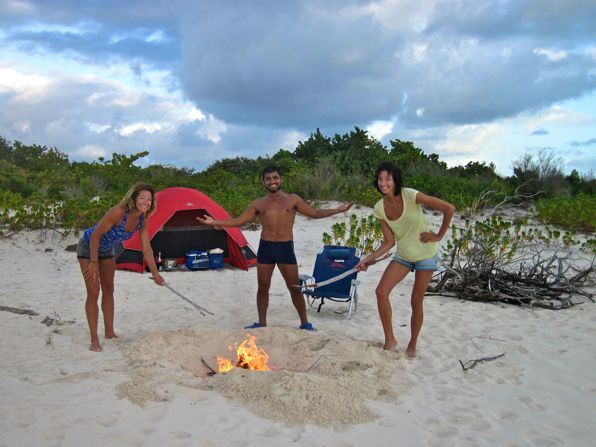 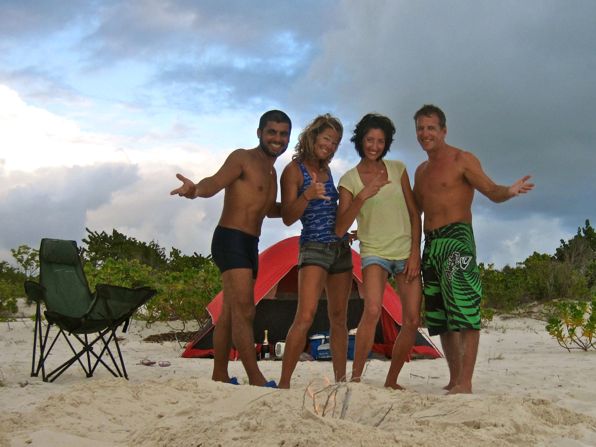 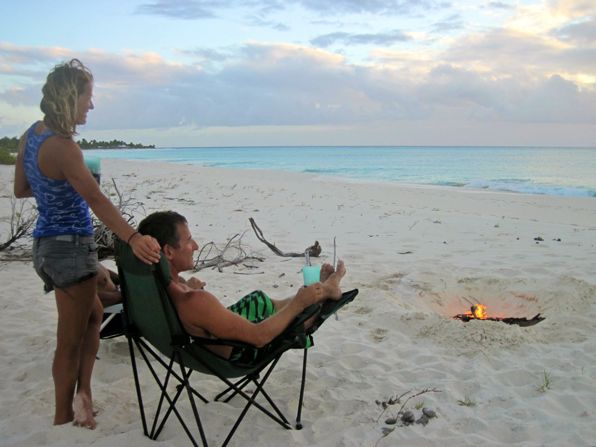 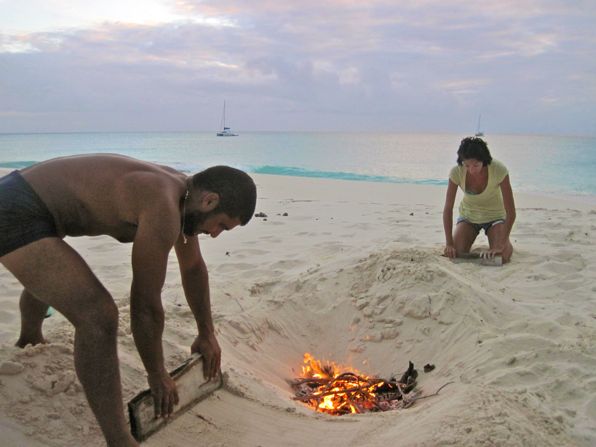 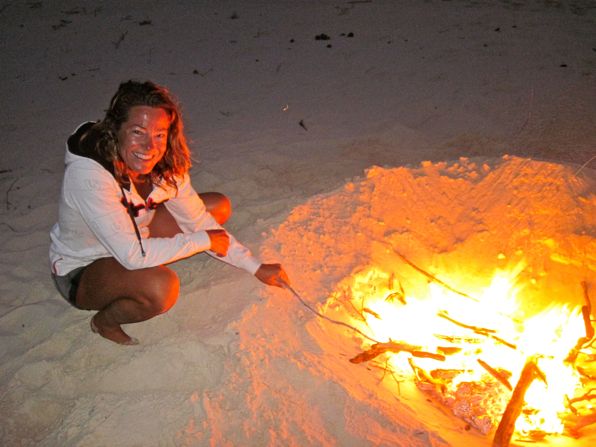 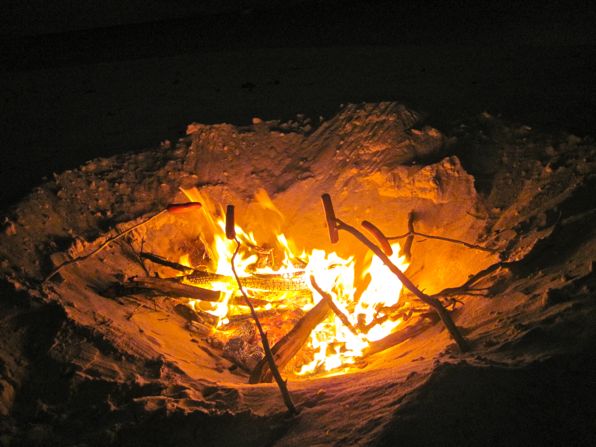 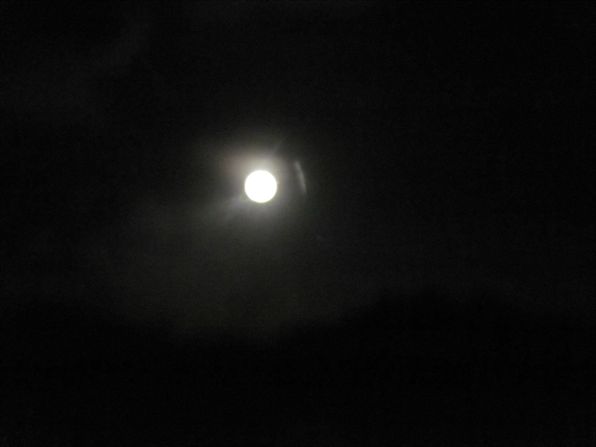 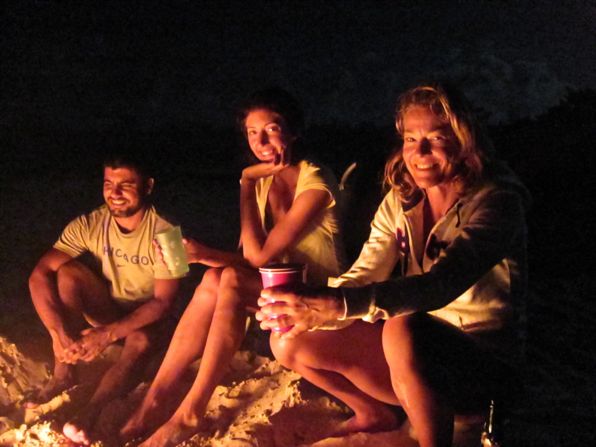 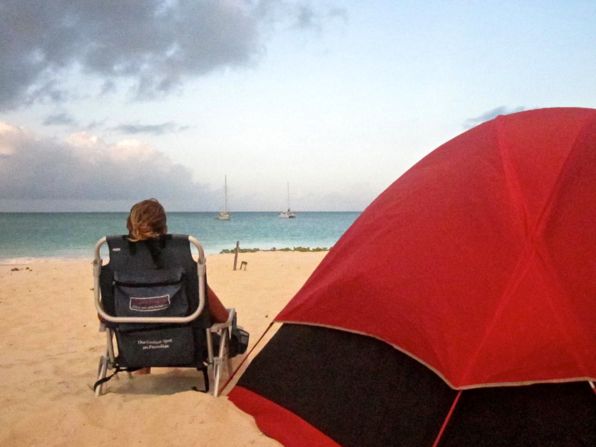 How to not die while hiking

We can easily learn something new every day