During my internet wanderings yesterday, I stumbled across what I felt was an interesting video. Along with a bit of comedy, the clip tries to answer the question “Can a flare gun be used effectively for self defense?” I have to say that I was surprised at the outcome. Surprised because some friends of ours tried a similar experiment of their own which we were present for, and if I recall correctly, their results were no where near as dramatic!

Coincidentally, just prior to heading to Trinidad, I gave our flare gun to our friends to hold on to because, to my knowledge, they are not permitted here. I can’t say that I am positive what would happen if you bring one into the country and declare it but my assumption is that it would be confiscated, at least until you clear out to leave Trinidadian waters. Frost actually came with one of the 26mm flare guns that you see in the video and as it’s so nice, I was not interested in giving it up for fear of not getting it back. 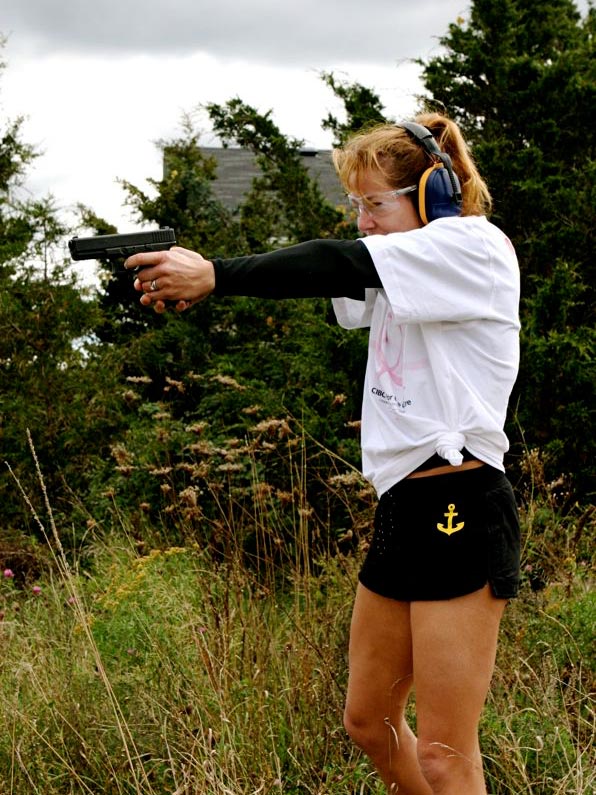 Not a flare gun!

Note: You may have heard the saying “Don’t bring a knife to a gun fight.” Well, in spite of what you may gather from that video, I wouldn’t bring a flare gun to one either!

The start of a busy year

Safe and sound in St. Lucia