Elvis is alive and well in Georgetown. Although in this case, I’m referring to Elvis Ferguson, the Elizabeth Harbor harbormaster. When we received a call on the radio the other day from Elvis, telling us that he had a package for us, we were a little confused. Could it be the Garmin chips that we ordered? No, they weren’t due until next week, and why would Elvis have them? After coordinating with Elvis that we would meet him in town at 8:00 AM, we set out across the harbor on what was fortunately, a relatively calm morning. On a day with 15-20 knots blowing, this ride can get pretty wet in a small dinghy!

We arrived on time, but since we were of course running on different clocks, ours Canadian and Elvis’ Bahamian, we were a bit early. 🙂 We took the time to do some other errands and 20 minutes or so later, hailed him with our portable radio as we were walking down the street. Coincidentally, I did so just as we were walking by his truck and so Elvis, after recognizing us, called out to stop us.

What was this mystery package? What seems like ages and ages ago, we ordered a spare Alfa Wi-Fi amplifier and had it shipped to our friends Chip and Tammy on s/v Cara Mia when they were back in Florida. The two had first, been delayed in the US and since crossing, have been taking their time exploring the Exumas and as such, we have yet to cross paths again. To ensure that we got our package, they took it upon themselves to pass it on to a police officer in Black Point who got it into Elvis’ hands. The rest is history.

Am I glad that I have it? You bet. I was thinking that I would keep the new Alfa as a spare but for some reason, our original one hasn’t been working all that well the last few days (perhaps it was my dropping it and breaking the antenna off?). The new one is working perfectly though, pulling in both more, and stronger signals. Thanks Chip and Tammy and thanks Elvis! 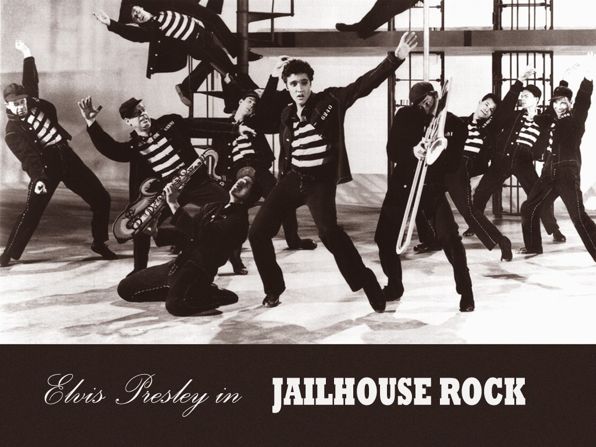