With two back-to-back charters now behind us, I think it’s fair to say that we are no longer complete newbies in the charter world. Using jiu-jitsu ranks as a measuring stick, I’d say that we’ve at least earned a couple of stripes on our white belts. We have definitely worked, sweated and taken the bruises that it would take to get that far!

Our New Year’s charter with the Knorr family was similar to our first two charters only in that they were a great bunch of people, and fun to spend time with. The charter was quite different though in that, unlike the first groups to stay on board One Love, there were six guests instead of four. Among those six was a 10 year old boy named Parker who would have been happy to spend every minute in the clear water snorkeling, once he determined that there were no dangerous fish lurking about. There’s more to do in the Virgin Islands than snorkel though so we made the rounds to many of the popular spots, and some of the lesser-known ones as well.

Rebecca continued to impress us all with her galley skills, keeping everyone more than well fed. We apologize if the abundance of food delayed any of ours guests’ New Year’s resolutions to lose weight. 🙂

We’d like to offer our sincere thanks to the Knorr’s for choosing One Love for their holiday vacation. We hope that the many positive memories that they took home with them will remain for years to come. Of course, if they do start to fade we’d be happy to have them back on board again for a refresher. 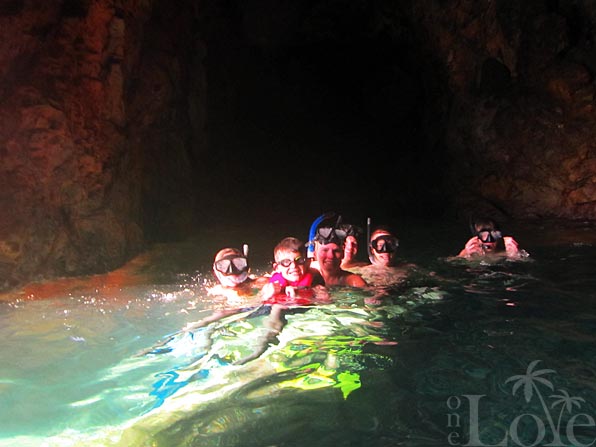 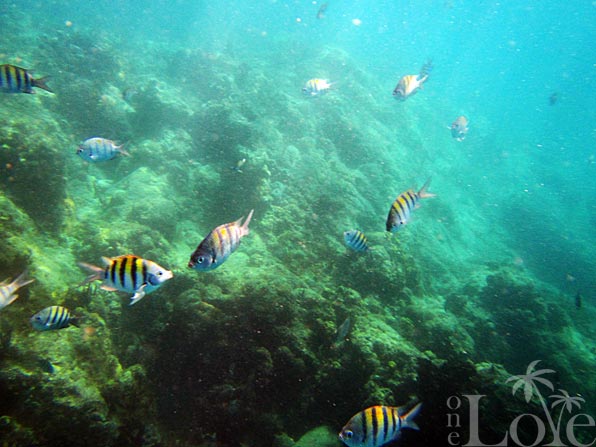 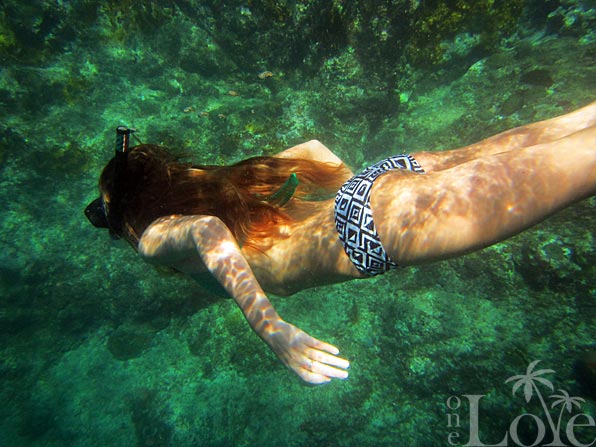 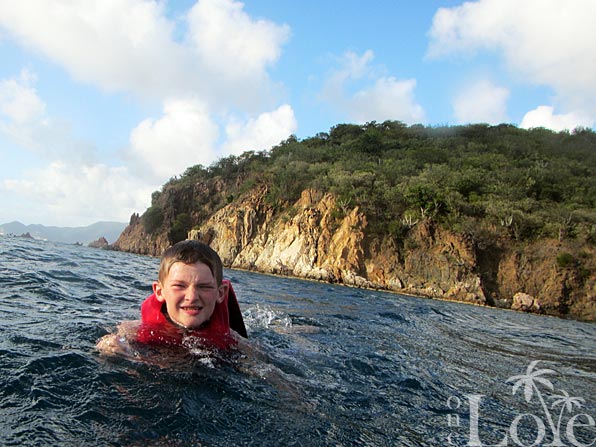 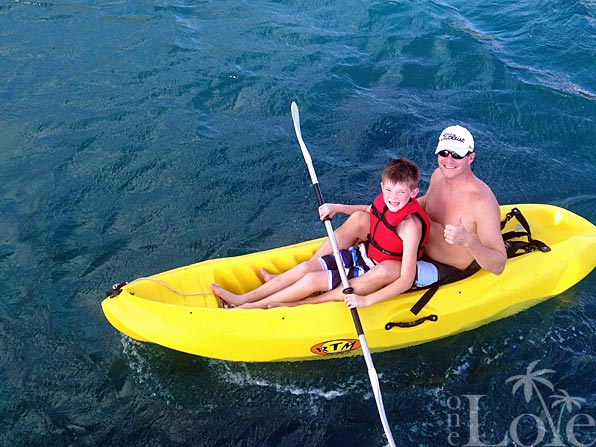 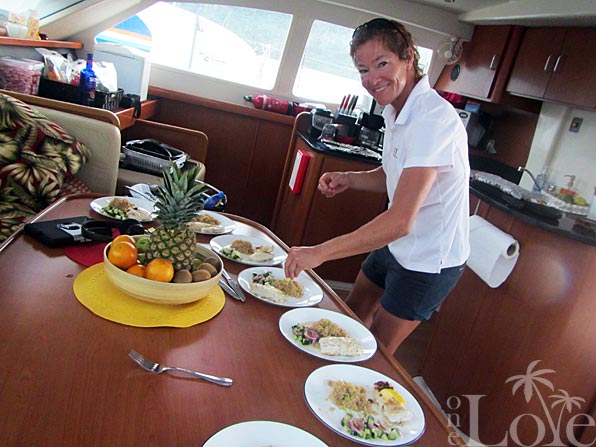 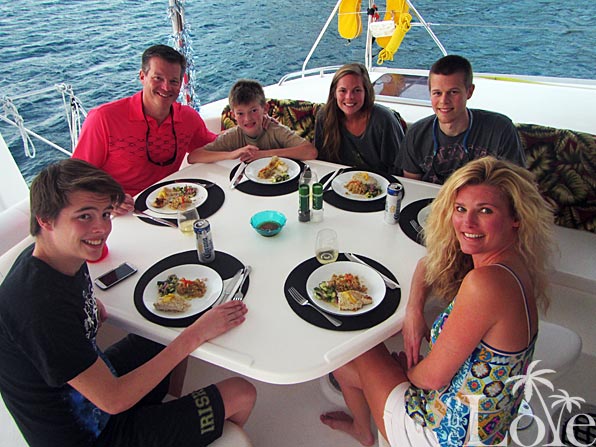 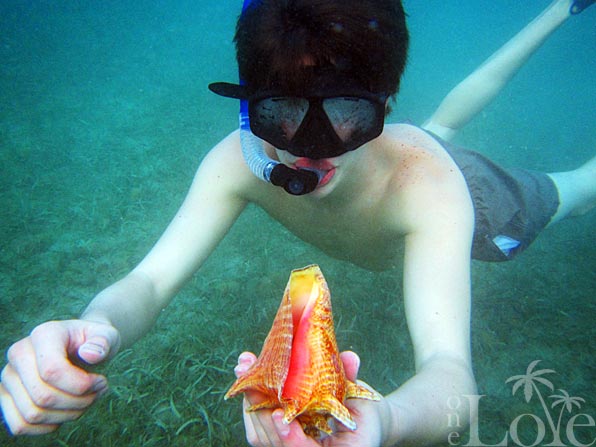 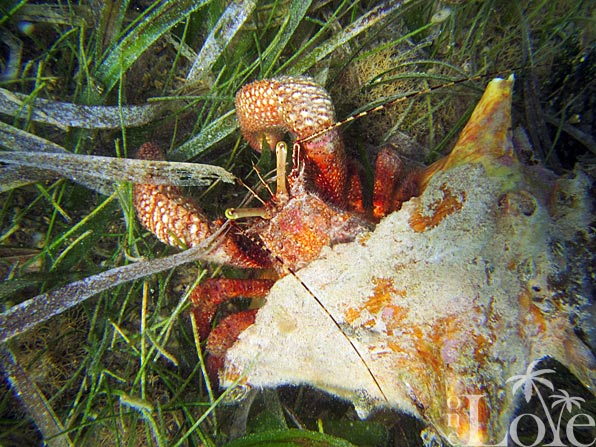 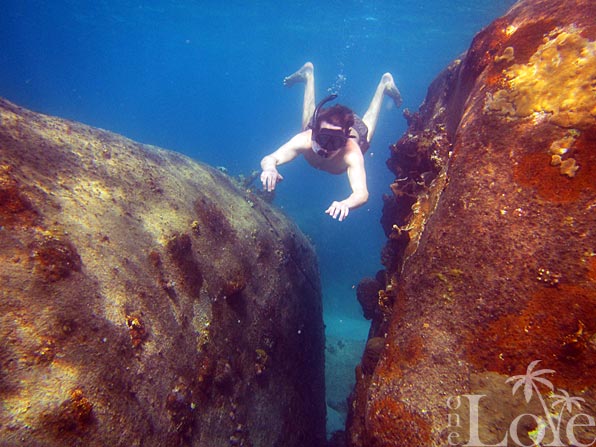 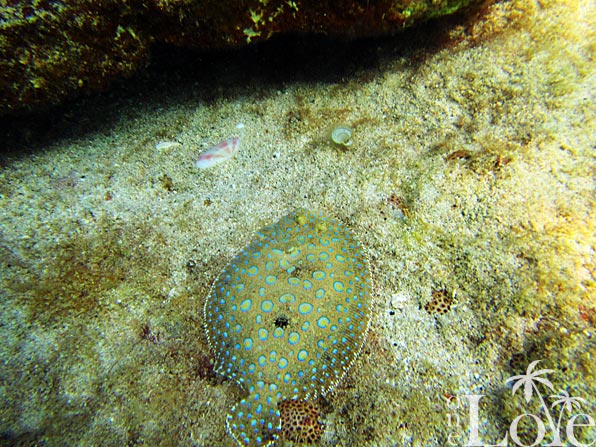 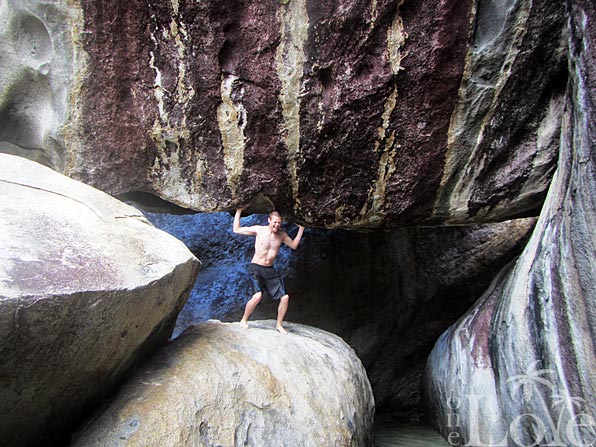 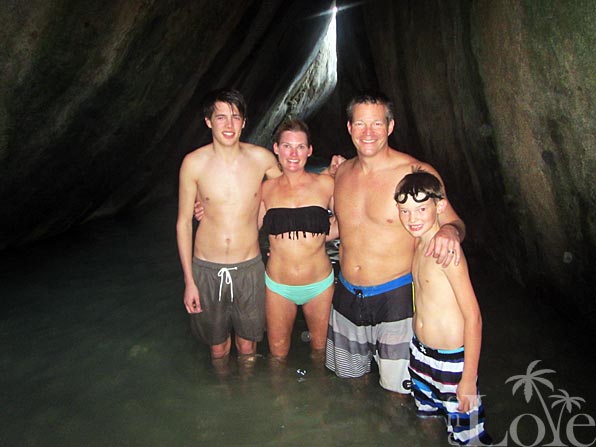 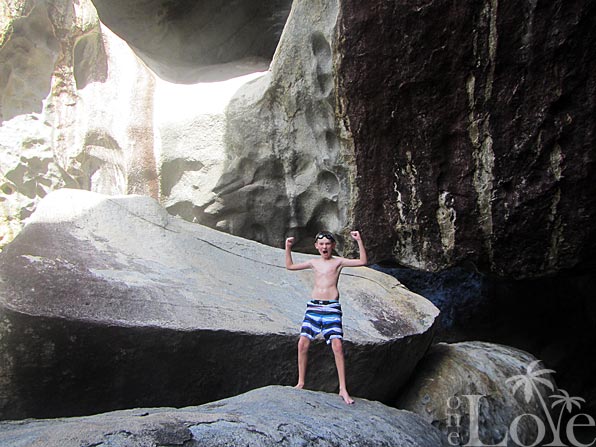 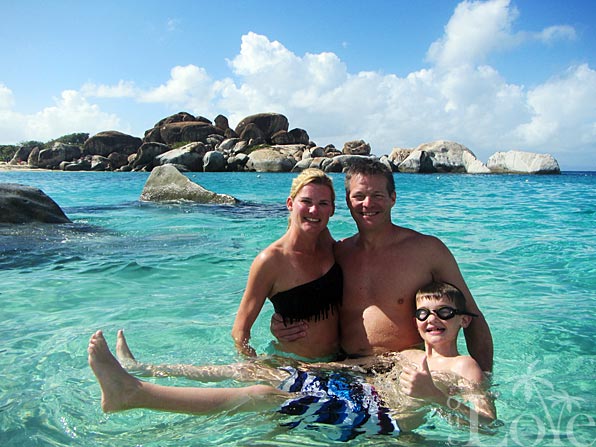 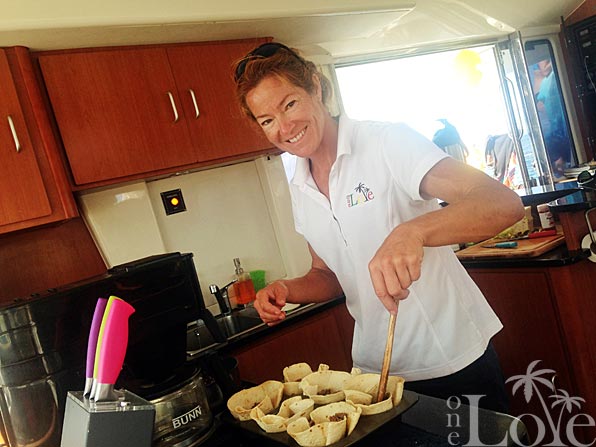 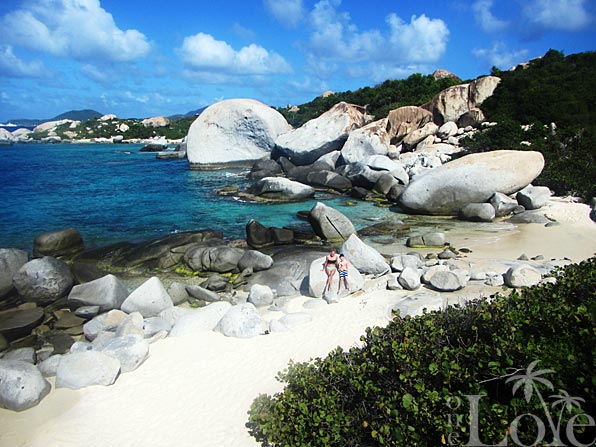 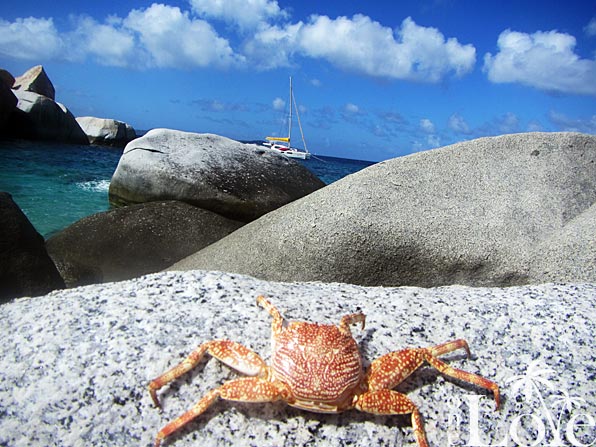 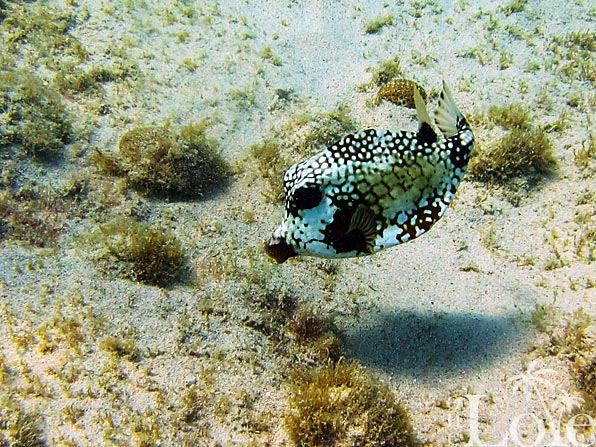 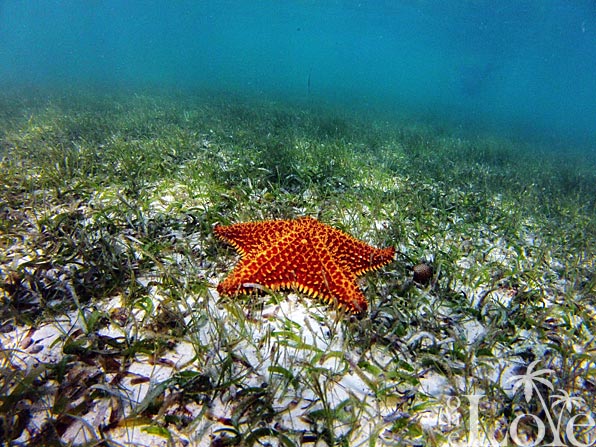 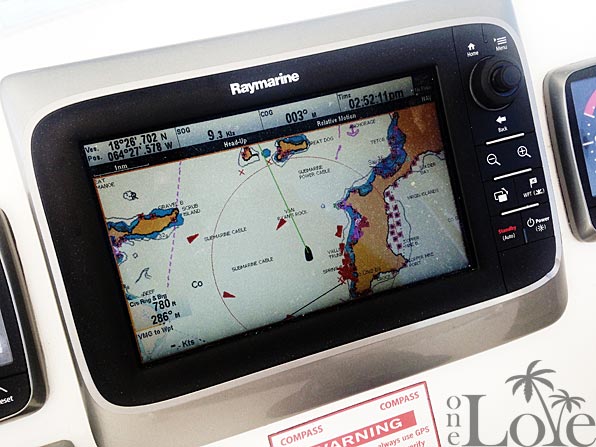 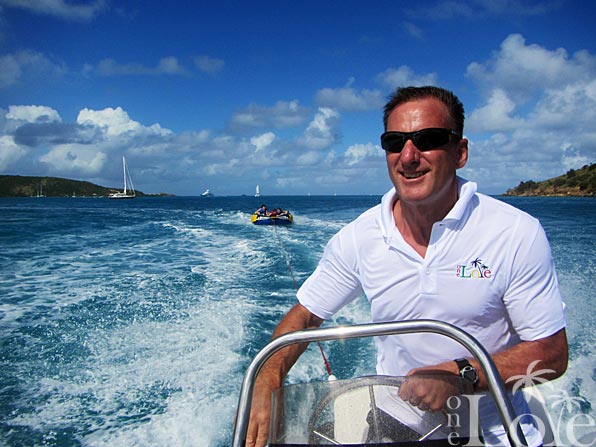 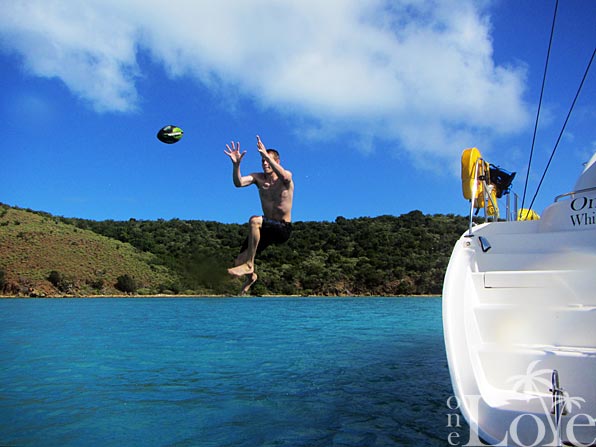 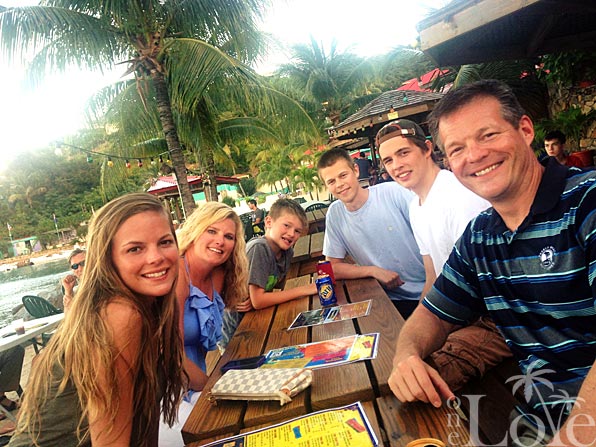 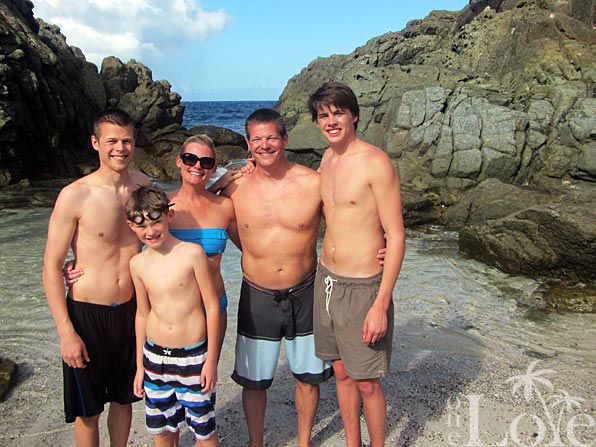 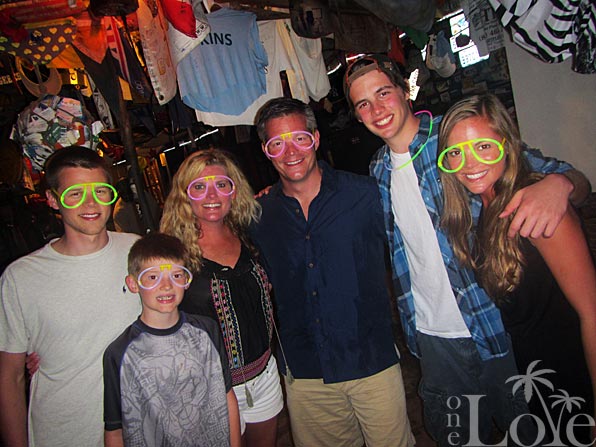 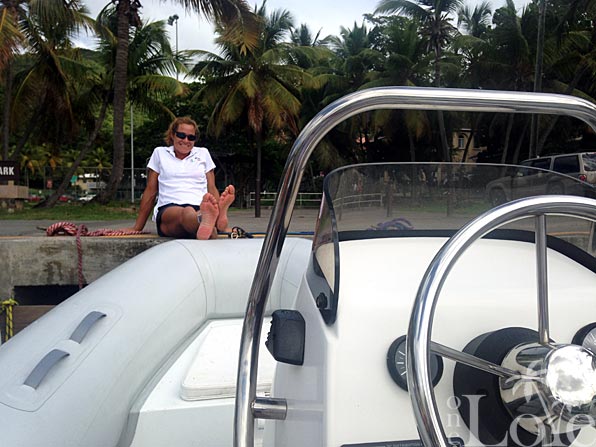 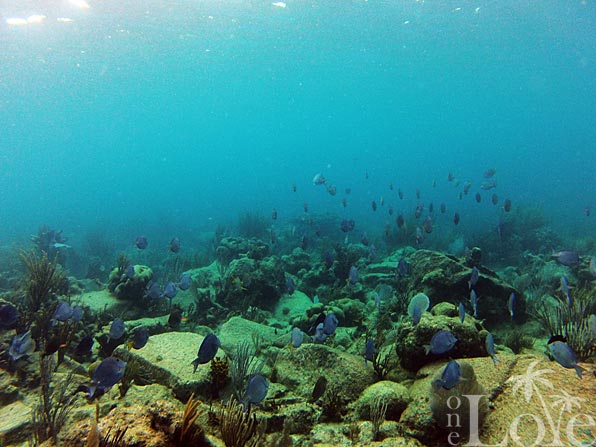 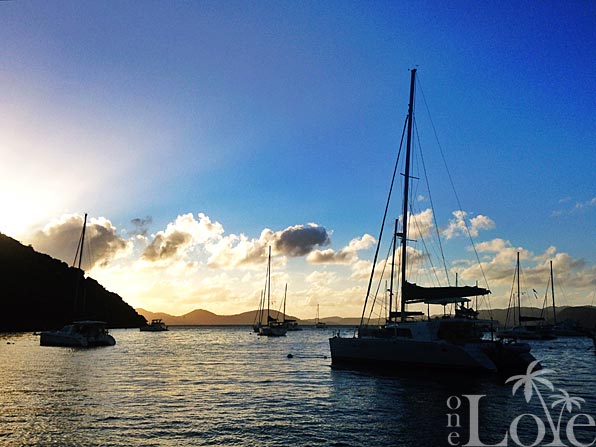