We were joking around yesterday on our Facebook page that a good costume for me would be a drag queen. I could wear a crown and drag a small anchor behind me. Holding a GPS with a worried expression on my face, it would have been a costume that only boaters would get. How appropriate then that while getting ready to go out last night I come up on deck to find that we seem very close to another Canadian boat anchored beside us. Very close! I immediately called Rebecca on deck, fired up the engines and went racing to the bow, ready to bring in our anchor. With a moment to study the situation, we concluded that we didn’t drag and perhaps we appeared so close just because of the way we were swinging from the current/wind. Our friends arrived a short time later and while having cocktails before hitting the town, we watched our boat carefully to ensure that our anchor was still set properly. All appeared well and so together with Bill and Ana from Knot Tide Down, we ventured into Beaufort to attend a Halloween party at the Backstreet Pub. 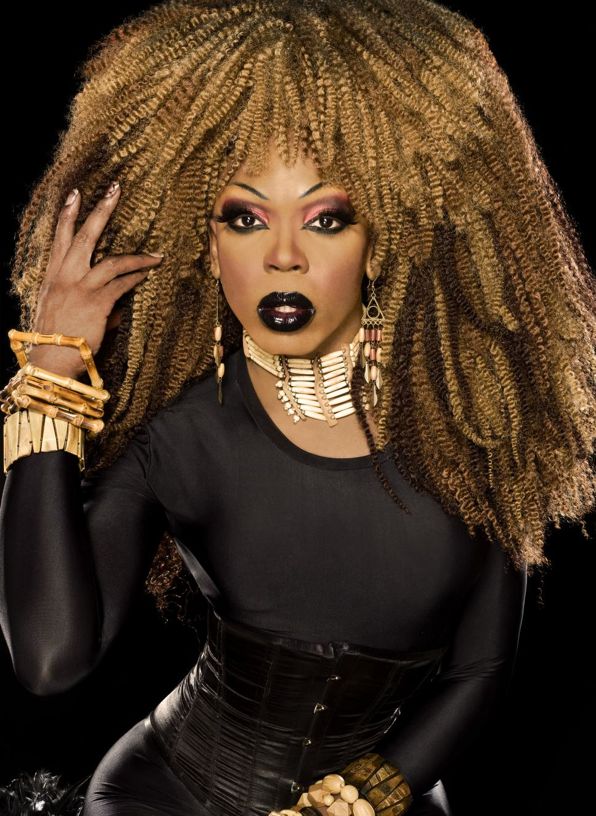 Why am I up at 6:30 AM after a night of partying? I guess it was the loud THUD that woke me, and then the sight of another boat on our bow! That boat that we thought we had dragged towards was actually the one dragging and now it was on top of our boat. I’m pretty sure the poor French Canadian skipper of that boat crapped himself when I blew our airhorn into his cockpit. I think I scared a couple of other boat’s crews up on deck too because he wasn’t the only one raising anchor to go and reset. What a great start to the day!