When we run charters originating from the USVI, it is very common that guests want to get to the BVI as quickly as possible. With so much to see and do there, it’s easy to understand why. The disadvantage to this strategy though is that we often blow by the fantastic island of St. John, or spend only a minimum amount of time there.

“St. John is an island in the Caribbean Sea and a constituent district of the United States Virgin Islands (USVI), an unincorporated territory of the United States. St. John is located about four miles east of Saint Thomas, the location of the territory’s capital, Charlotte Amalie, and four miles southwest of Tortola, part of the British Virgin Islands. It is 50.8 km² (19.61 sq mi) in area with a population of 4,170 (2010 census). Because there are no airports on St. John, the only access to the island is by boat. The ferry service runs hourly from St. Thomas and daily from Tortola; regular ferries also operate from Virgin Gorda, Jost Van Dyke and Anegada. Approximately 60% of the island is protected as Virgin Islands National Park.”

This park land is what makes it so special. You won’t want to visit St. John for the nightlife, and bars/restaurants are limited to certain spots too (Cruz Bay, Coral Bay). The hiking and snorkeling are great though, and there are numerous pretty beaches to enjoy. Be aware that because it is parkland, you will be required to secure your boat to park mooring balls in many spots as opposed to anchoring. The balls are typically in good repair though, and only cost $15.00 per night, half of the going rate in the BVI!

We had the pleasure of spending most of last week in St. John and thoroughly enjoyed our stay. If you plan to visit by boat, a couple of our favorite bays to moor on the north coast are Francis Bay and Waterlemon Bay. On the south coast we like to stay at Salt Pond Bay and Monte Bay (Rendezvous Bay). Have fun! 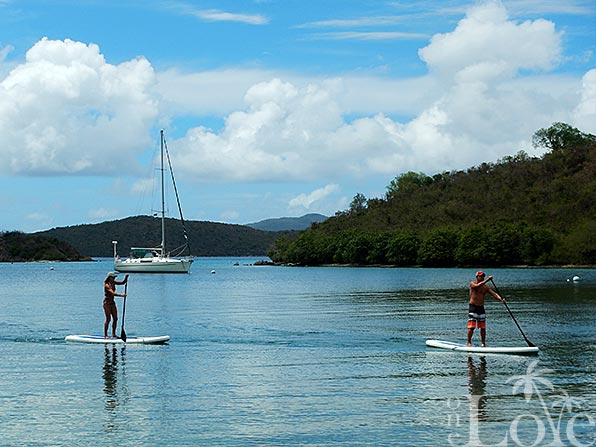 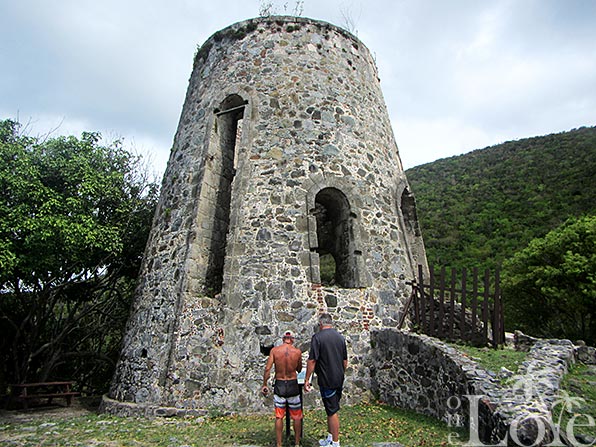 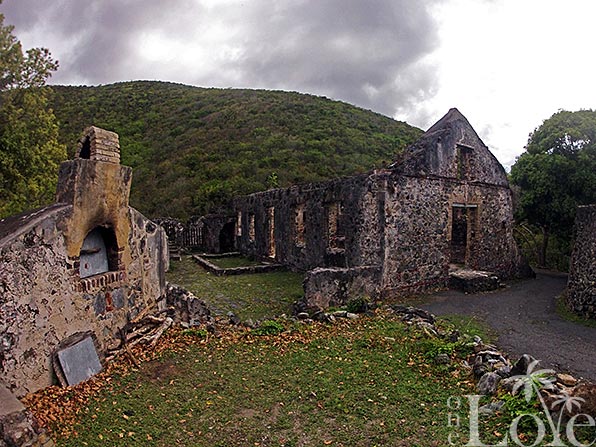 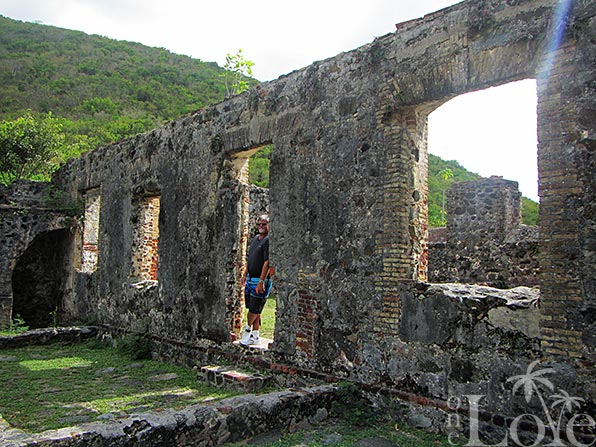 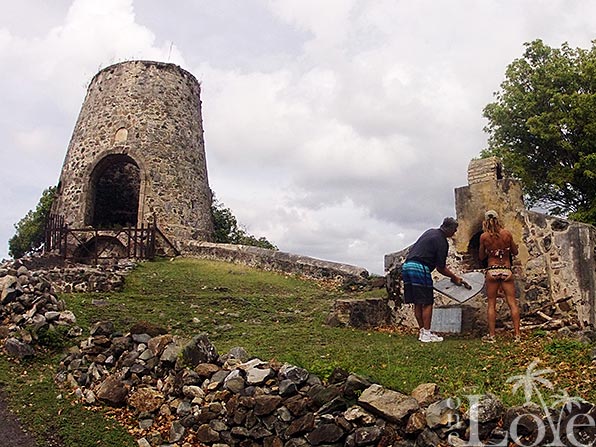 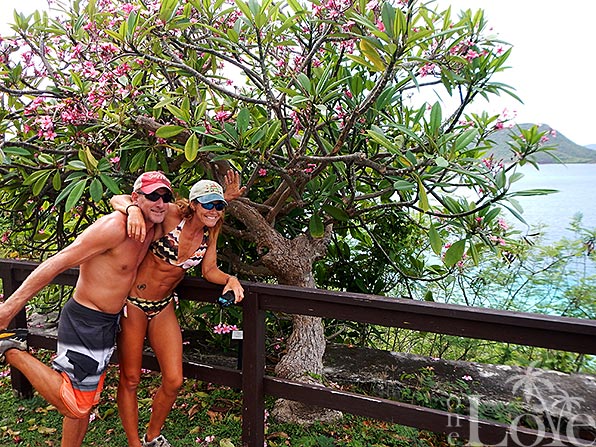