Just over 6 months ago Rebecca and I participated in a 10-day Fast Track to Cruising course in St. Petersburg, Florida. This was the first major step in what would be our transformation into live-aboard cruisers. Before this course our sailing experience had been limited to the odd excursion on a dinghy or as a passenger on a tour boat. Those 10 days were eye openers for us and we learned a ton. Since the completion of that course though we have not had even one day of sailing experience. Sure we have read a lot, and done a bunch of other miscellaneous preparation for our departure from land, but no time on the water. If we were to try to hire instructors who could design a course, and somehow control the weather to give us every imaginable experience to prepare us for cruising, in essence Chapter Two of our sailing training, this past weekend’s delivery trip was it! There is no way it could have been improved.

When we requested that Katana’s previous owners (we can say previous now as we have in our possession a signed bill of sale) help us deliver the boat to Kingston they really took the task seriously. They planned a route that would not only get us to Kingston but would give us a whole range of experiences. David, (not Anthony, the alias he had previously tricked me into calling him) was extremely thorough in his instruction and ever so patient with us newbies. In addition to the awesome sailing experience we can honestly say we had a blast. What a super-cool couple. I know David and Jackie will be reading this but we aren’t blowing smoke up their @sses. We really felt like the two of us were on some high-priced adventure vacation with friends.

I could write volumes on what went on over the weekend but I think it might be easier to try to summarize some of the highlights with pictures and captions. 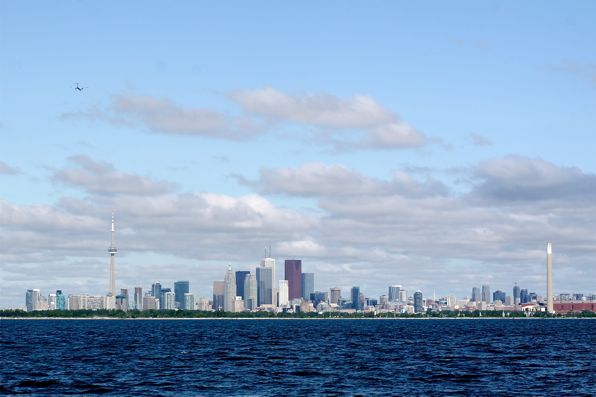 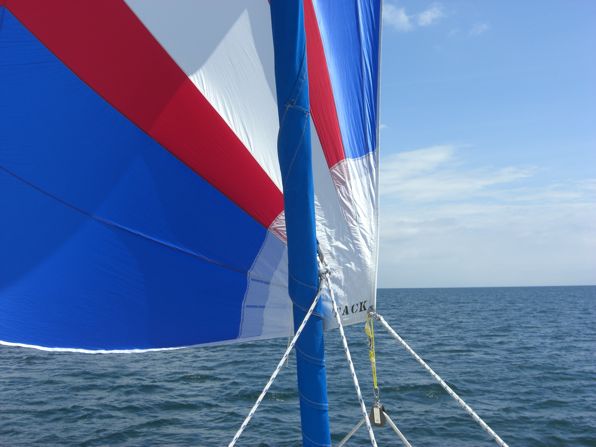 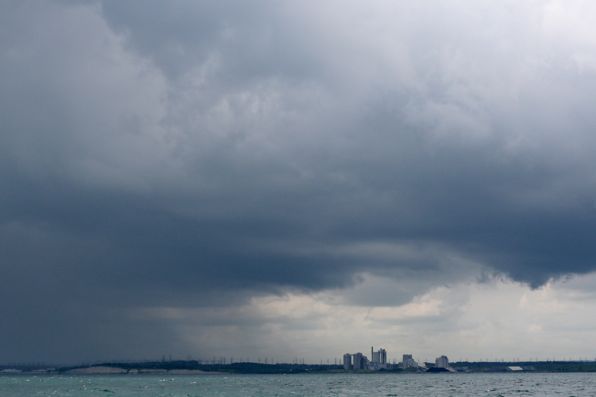 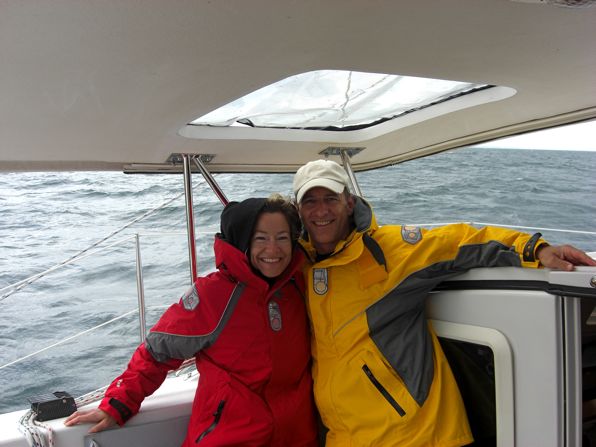 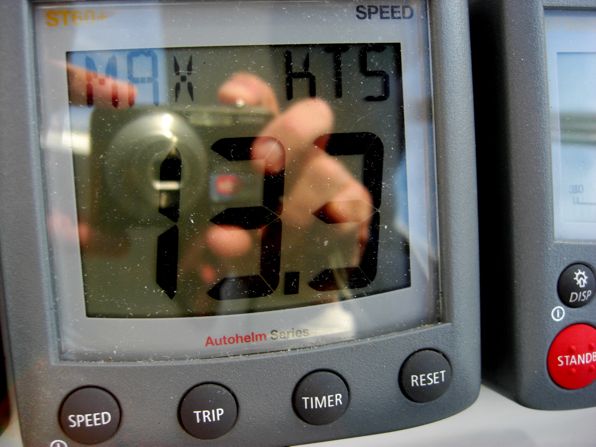 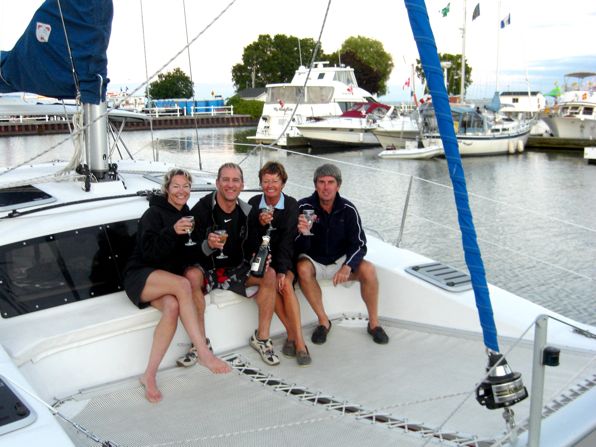 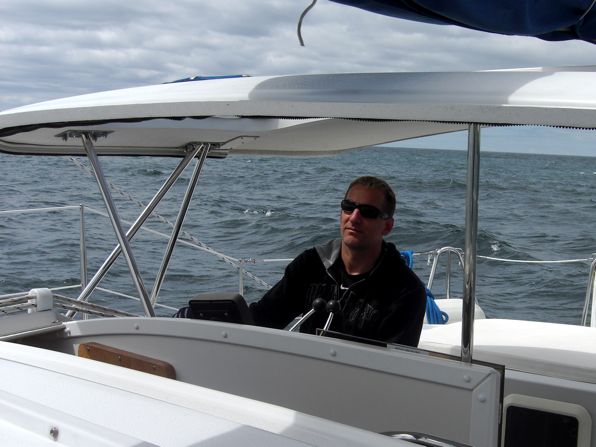 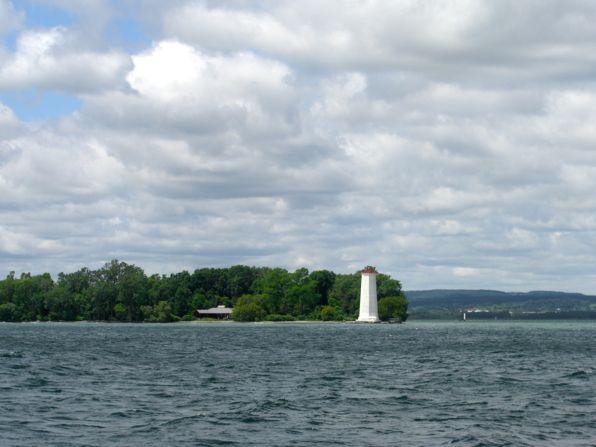 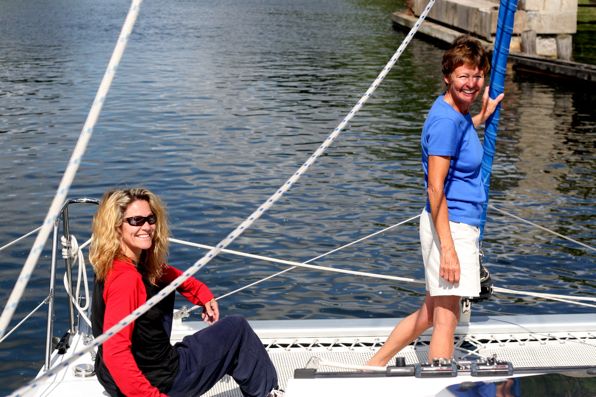 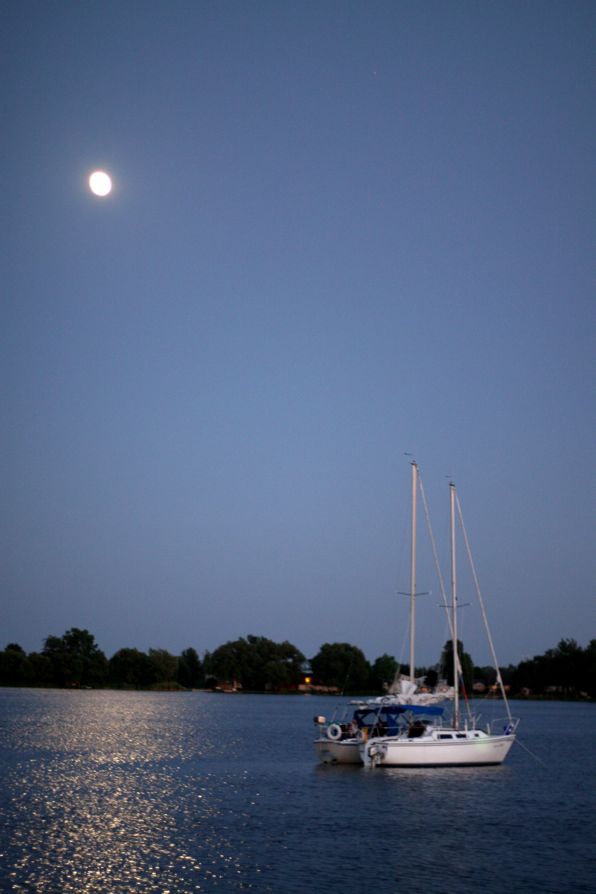