Cruising is good for you. We have evidence.

Consider me a test subject in a very small clinical trial. The issue: high blood pressure. The hypotheses? That purchasing a sailboat, divesting oneself of almost all worldly possessions and then sailing to the Caribbean with a loving wife would help to lower the blood pressure, san drugs.

It was just under 2 years ago that I wrote how my Dr. felt that it would be irresponsible of him to prescribe medication for me to treat my (quite) high BP, given that we were planning such a radical change of lifestyle. Sometime later though, after heading south, I posted how I had my doubts about my BP lowering, given that we were still under a great deal of stress at times, albeit a different type of stress than we experienced in our land-based lives. 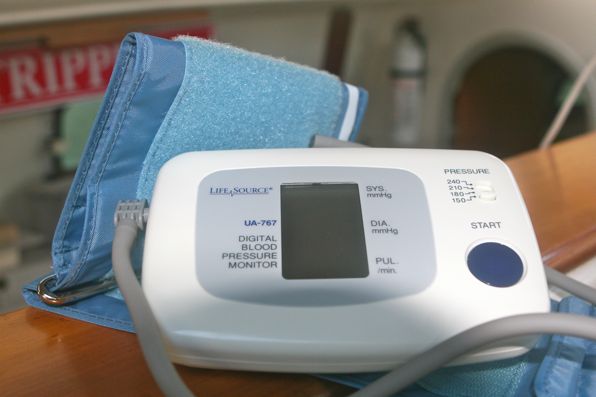 We did bring a nice blood pressure monitor with us on ZTC but truth be told, I have actually been a bit afraid to test myself. I do, however, know that it will be one of the things that will be checked when I get the medical done that I require for my commercial captain’s license. So, not wanting to have any surprises, I took the plunge and dug out the monitor yesterday. What did I find? My BP went down. A LOT! From readings that, according to the chart, were Moderate Stage 2, my BP is now in the normal range, although admittedly at the top of that spectrum. Pretty cool though, eh? I think that pretty much proves it… cruising is healthier for you than living on land. What more proof do you need? 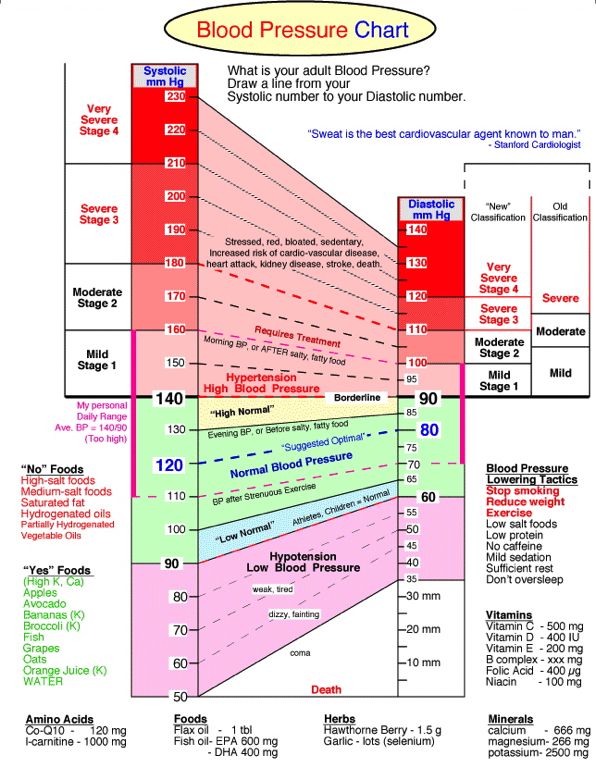 What would summer be without at least 1 weather system to pay attention to?