While we may be a bit displaced from the ocean, a lot of work is still taking place to prepare for our eventual time on the new boat, both by Rebecca and I, and by our friend Michael. One of the jobs that I took on was to research insurance providers. Several months ago, I invested countless hours in obtaining quotes and reviewing policies. When we were finally ready to pull the plug on purchasing insurance the other day, I was informed by one of the brokers that I had spoke to that their quote was no longer valid. While that was not a complete shock given the time that had elapsed, because they had now changed companies, I was told that to insure with them was now going to cost a full 50 percent more than what were initially quoted! The broker of course, apologized for the inconvenience. I was quick to point out that a 50% increase is more than an inconvenience! Needless to say they will not be getting our business. 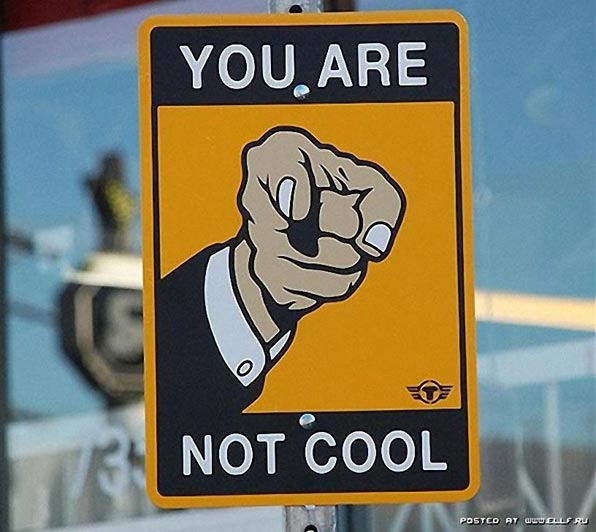 On a much more fun note, we have been shopping like it’s Christmas. Just as our first purchase for ZTC was to upgrade its ground tackle, we opted to do the same for the new Leopard. As longtime readers know, I have written dozens of posts about how happy we are with our Rocna anchor. It has never failed to keep our boat safe, even in the roughest anchorages. Some people might thus be surprised to hear then that we opted to purchase a different brand of anchor for the Leopard. It’s true though, instead of a Rocna we purchased a brand new 85 lb. Mantus to use as the primary anchor on the Leopard. One look at the Mantus and you’ll see that it is of a very similar design to the Rocna. Three factors swayed us to investing in their product. Firstly, their side by side tests are very convincing. Check out the videos below to see what I mean. Secondly, we have several friends who are now using Mantus anchors and they all speak very highly of them. Last, but definitely not least, the Mantus anchors are being sold for less money than the Rocnas, or the other new-gen competitor, the Manson Supreme. In addition to that, the Mantus company offered us a discount to test their product. With all that lining up, the decision was a bit of a no-brainer for us.

I’m sure there are those who will argue that the videos somehow don’t offer a fair comparison.
They look pretty convincing to me though!

While we have yet to take possession of the anchor, I heard yesterday that it is now waiting at our freight forwarder in Miami, ready to be shipped on to St. Maarten where we will pick it up. I’ll obviously write more about the product when I get my hands on it, and get the opportunity to stick it in the sand. I will say now that the communication and service by the people at Mantus has been first rate. They answered my inquiries in a timely manner and shipped exactly when they said they would. If only all companies could do those simple things!

One last item on our Mantus purchase list was their innovative chain hook. Our friend Drew has recently been testing this cool new piece of gear and he told me that he thinks it rocks. I’m looking forward to putting it through its paces too! In the meantime, check out what Drew has to say about it.

Plenty of marks to decipher

How to never run out of gasoline again