When I initially wrote about which bank to use down south, a recommendation was made for Scotiabank by one of the commenters. Our friend in Grenada concurred that he also felt that Scotiabank had the best network of ATMs there. So trusting that, Rebecca and I were off to the bank yesterday to open new accounts. We will have two accounts with only 1 attached to the ATM card. When we need cash we’ll transfer money to the working account (online) and then withdraw it right away. In this way, if our card is ever compromised, they won’t have access to any larger sums of money (not that we have such a thing). 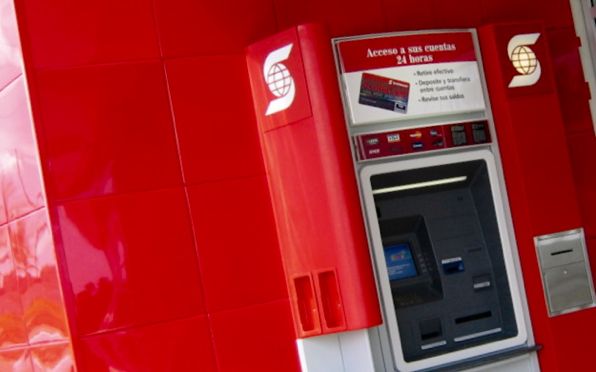 Also on our “list” yesterday was visiting our lawyer to update our wills. Our current will is pretty much OK so we only need a small codicil to update some changes.

While running around we also tried to get all of our prescriptions filled. It was harder than we expected. Apparently they had difficulty with the medicinal marijuana although I’m not sure why.

Never be afraid to say “I don’t know.”