Are those things supposed to be like that? That is typically not the question that one wants to be asking while raising the sails on a windy day. It is exactly what we were asking though when we noticed that some of the sail slides were out of the mast track (the slides hold the sail to the mast) as the main was going up. 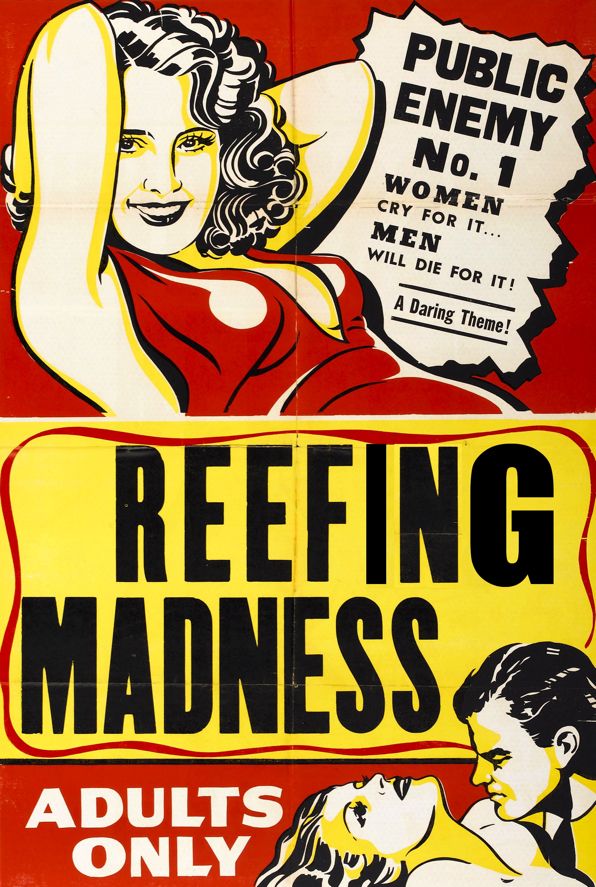 The winds were up that day and as such, we decided to put a reef in the main as we were raising the sail. Apparently we had cranked down on the reefing line enough to push (pull?) the slide stop right out of the track! One look from the cockpit and I could tell what had happened. I rushed forward and found the slide stop sitting comfortably in the mast step. Good thing because we don’t have a spare. With some struggling in the rough water we got everything fixed and the sails raised, only to notice 10 minutes later that the same thing had happened again. Now where is the slide stop? Sitting half way down the cabin top, on it’s way to take a swim! Once again it was retrieved only now, because we were underway, I couldn’t fix the situation without dropping the sails.

Some time later after a brisk sail we dropped anchor and were able to give the situation a good look. The slide stop seems to be bent a bit which might account for it coming out. We likely bent it by tightening that reefing line too much. I did notice though that there is a hole that runs through the track below the slide stop. I’m not sure if it’s supposed to be there or not but I ran a bolt through it just in case. This will prevent the slide stop from making any more unplanned exits from the track! 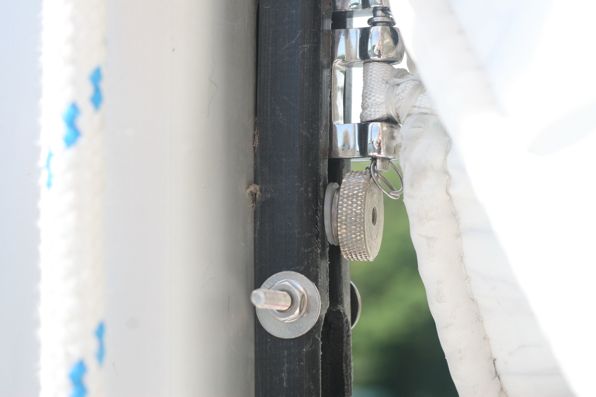 Our escape-artist slide stop and the bolt I placed in the track to hold it.

And so it begins!