Designed to make our lives easier or safer, or so they say, there is no end to the tools (toys?) that boat owners can throw money at. I even wrote a post about this not too long ago. Even though I know that we don’t need all this new stuff, that doesn’t stop me from drooling over it.

watch that our friend Carl gave to us. I love the watch and truth be told, I am wearing it right now. If you think that’s cool though, check out Garmin’s new quatix watch. On the surface it looks to be almost identical to the fenix but this one, designed more for mariners than trekkers, has some pretty slick boat-related features, not the least of which is the ability to stream data from your vessel’s instruments, and control your autopilot (when paired with the optional transceiver, sold separately, of course).

I have no doubt that when Garmin released the fenix watch they already had this one near ready to go. It’s no inexpensive piece of kit but where boats are concerned, what is? BOAT does, after all, stand for Bring On Another Thousand, right? 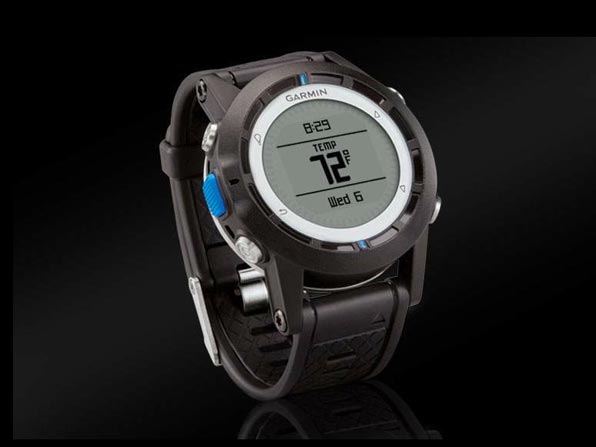 Off to fight fires, and stuff

I can see clearly now