Contrary to what our friend Peter, Captain of Grand Cru, implied in his comment on my post the other day, I was not really kidding when I questioned Leopard’s installation of the bow roller on the cross beam. I had only briefly considered the cleat in the anchor locker as a proper attachment point for a secondary anchor rode as I had assumed that it would lead true. Upon inspection this morning though, I can see that yes, it would basically work. While an anchor rode wouldn’t lead perfectly true from the bow roller to the cleat, it would still rub a bit on the front of the locker, it would do in an emergency situation, the only time I could see using it. And yes, the cleat has a reasonable backing plate behind it. If it were me, I’d still rig a bridle onto that rode to split the load between the hulls, and to stop the cat from sailing around at anchor. Another mystery solved, and em>Peter, I owe you yet another beer 🙂 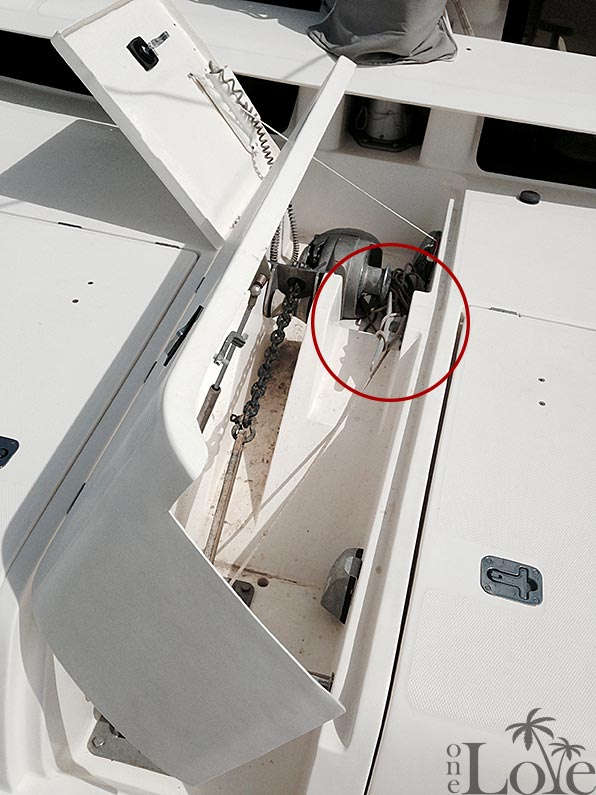 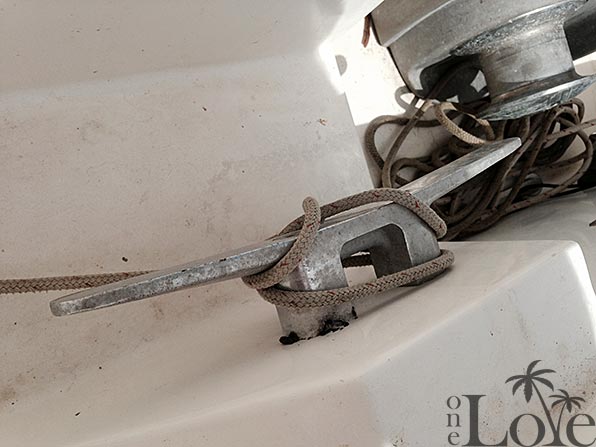 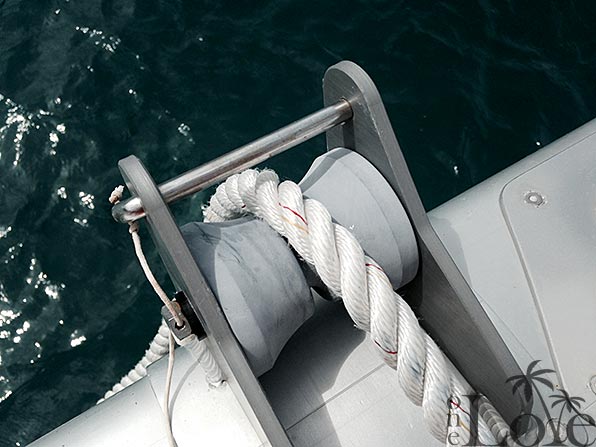 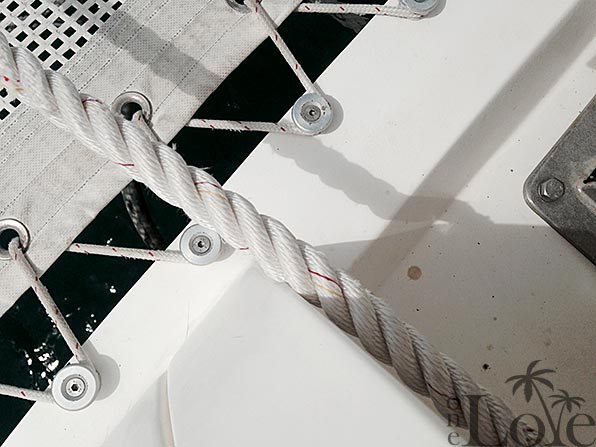 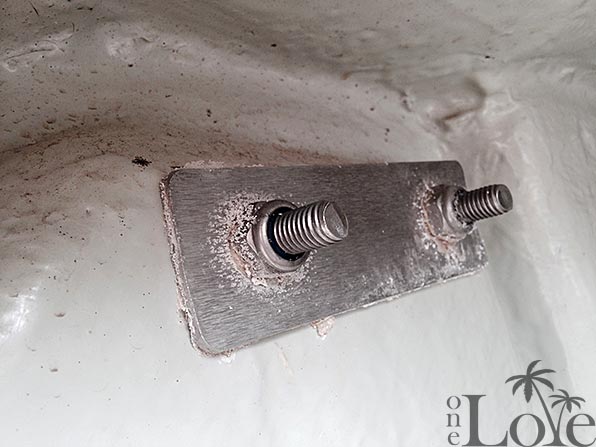 and on the second day…

Is it any wonder?