A nice day on the water.

The amount of cruising boats that raise anchor to simply go out for a day sail has to be in the order of less than 1%. And normally we would include ourselves amongst the 99% too as the efforts to get the boat underway, along with the possibility of losing a good anchor spot, just don’t make it worthwhile. Because our guest Carl was eager to see how our boat sails though, and because it was such a beautiful day, we decided to break with the norm and head out for a sail around to St. George’s.

The weather and conditions were perfect and we had a great day on the water. After anchoring in St. George’s, we dinghied in to Port Louis Marina to pick up one of Carl’s friends who is also in town for the Rum festival. Following a great lunch on shore, we all sailed back to Hog Island together to share some drinks and stories at Roger’s Beach Bar, a highlight for my rum connoisseur friends. 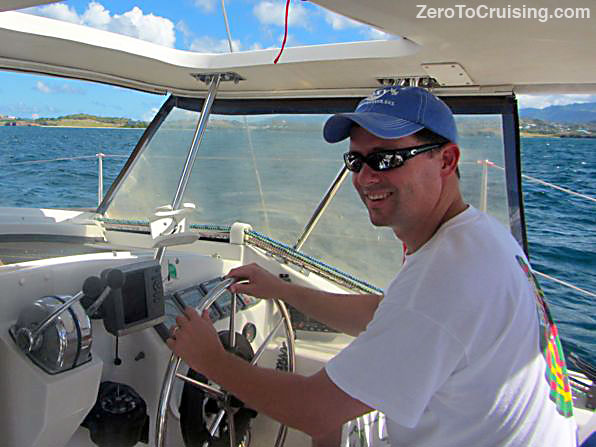 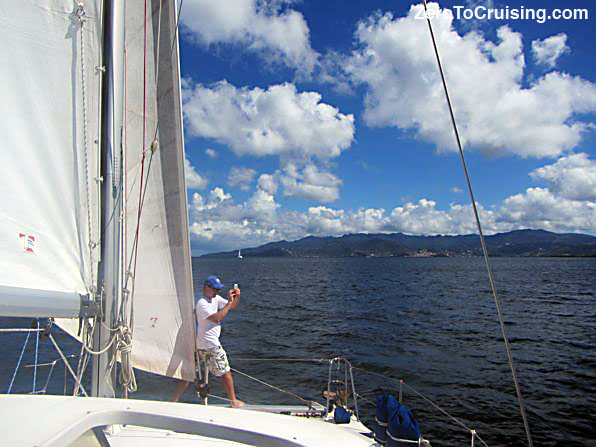 We’re having a baby…

Plus 1 for the island guys