A Christmas gift we don’t appreciate!

For cruisers making their way south along the Thorny Path

, the opportunities for good sailing hardly begin until turning the corner at St. Martin. Sure, there will be times that the winds are favorable, especially while a weather front is effecting the normally consistent easterly trades. For the most part though, cruisers will be heading dead east into the wind. So much so that they might start to think that the little needle on their electronic wind gauge is malfunctioning, it always pointing straight ahead. I know we did!

Once turning the corner at St. Martin, the chances for sailing greatly improve as you will typically be reaching with the wind at your side. Or at least in theory anyway. The truth is that, even then, the wind is still not all that cooperative. During the springtime, when most cruisers are typically working their way south, the winds predominantly blow out of the SOUTHeast, meaning that most boats will still be making way hard on the wind. After hurricane season, when the cruisers who will not be heading west start looking to retrace their steps northward, Mother Nature plays a nasty trick and shifts the winds so that they blow out of the NORTHeast. Although they have a nice name for this phenomena, the Christmas Winds, it is not a gift that we appreciate at all. 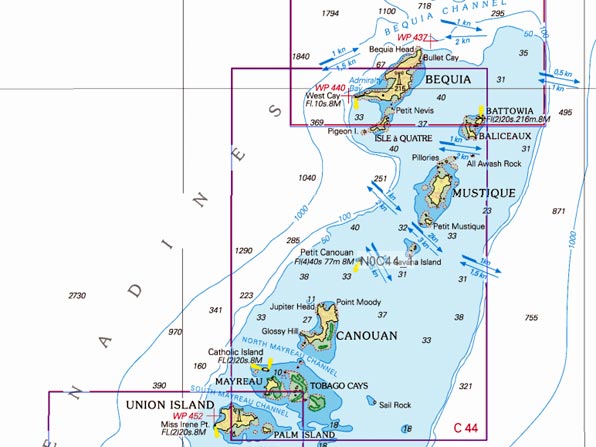 Yesterday, we set sail from Mayreau without a super defined objective of where we were going. Instead we just went for a sail, heading north, looking to see where the wind would allow us to go. Unfortunately, with the wind being as light as it was, and as north as it was, we never made it all that far, choosing to stop in Canouan for the night. This morning though, with a slightly better angle on the wind, we’ll resume our northward travels but probably only as far as Bequia. We will continue to base our travels for the next month on favorable shifts in the wind. If Mother Nature decides to give us a real gift of some southeast wind, we’ll likely jump on the opportunity and try to cover some real ground. 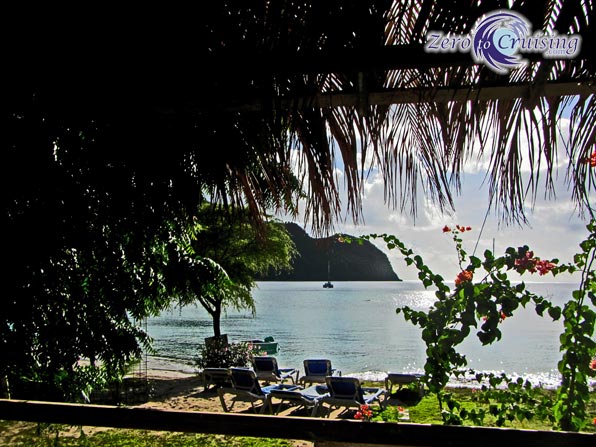 While Rebecca and I enjoy a beverage at Jerry’s Bar in Chatham Bay, Union Island,
ZTC rests at anchor. 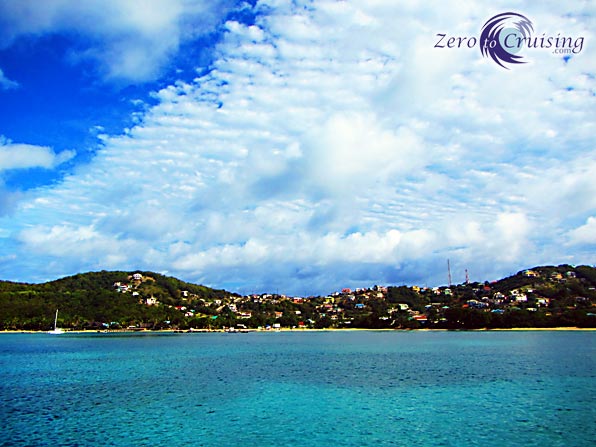 The pretty village of Charlestown, Canouan. 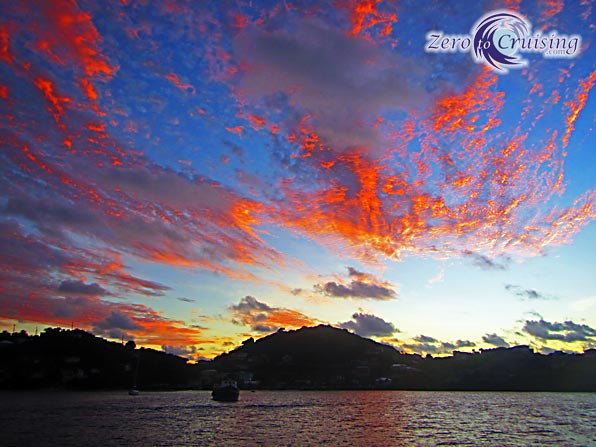 As a followup to my Spot: Yea or Nay post, I’d say that the overall consensus was to let the subscription slide. As you will see on our Where page though, Spot is still active.

After checking the account, it appears to me that the service was paid by a pre-authorized debit one week ago! So, I guess we’ve got another 12 months of service whether we want it or not. Thanks very much for all of the feedback. I found the results of my survey surprising yet very valuable.

Chapter 2 begins, or is it chapter 3?