10 tips for spotting a charter boat

In addition to the obvious clues, such as the company name and logo printed which would typically be painted obtrusively on the sailcover or hull, and the red roller furling which I wrote about before, the following is a tongue-in-cheek look at 10 other telltales that the vessel making their way along side you is a charter boat:

Obviously no single one of the above items guarantees that a boat is on a week-long charter instead of cruising for months at a time. In fact, we know many people who cruise with small dinghy engines, or who carry a kayak on deck (hell, we’d love to have one ourselves). I’d say that if you see 3-4 of the items on the list though then it’s a pretty safe bet that you’re looking at a charter boat. And with that said, perhaps you should then go over and introduce yourselves to them because we all know how much those people on week-long vacations like to party! 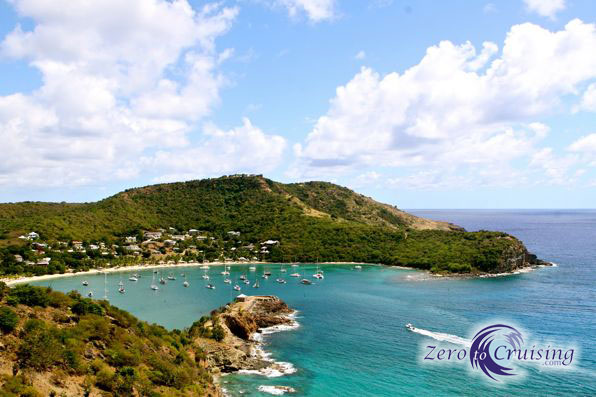 English Harbor, Antigua. No doubt there were a couple of charter boats in this crowd!

While waiting for the gale…