Back when we ran our own business, we were frequently astonished to find just how awful some peoples’ telephone skills were. We would occasionally receive calls where the person on the other end of the line would, without identifying himself first, abruptly say “who’s this?” Others would identify themselves only by their first name, assuming that we know only one “John” in the world. And when it came to deciphering recorded messages, many people forget that just because they know their own telephone number off by heart, the person they are leaving the message for doesn’t!

There are lessons in everything and we tried to learn from those people by not making the same mistakes ourselves. It’s no big surprise though that we see a perfect parallel on the VHF radio, the primary means of communication onboard a boat. While there are a great number of people who do speak very well on the radio, the vast majority in fact, there are… others.

I know they aren’t reading this but here are just a few tips for those people:

1. Say the name of the party you are trying to talk to before saying your vessel’s name. When people hear their own name they perk up and start paying attention. Say their name more than once (3 times is proper I believe).

2. After completing number 1 above, say “this is…” and then your vessel’s name AT LEAST TWICE. Just as with the recorded phone numbers above, just because you know your vessel’s name, don’t assume that the vessel or marina on the other end of the radio does.

3. Don’t have a conversation on channel 16 unless you enjoying getting yelled at by other boaters and/or the Coast Guard. After making contact, move the conversation to a working channel.

4. Don’t take on the self-appointed role of “Radio Police.” You’ll just sound like an ass to everyone else listening.

We don’t stress out when people talk poorly on the radio but some people sure get worked up about it. We typically just poke fun at them (between ourselves of course, not over the radio). We do also try to learn from their mistakes though and do a better job when we need to get ahold of someone. Now, if you’re calling a buddy on the radio and/or someone who is expecting your call, feel free to tone down numbers 1 and 2 above. You should still try to retain the basic structure though.

Some more nighttime pics of the Jacksonville Landing area… 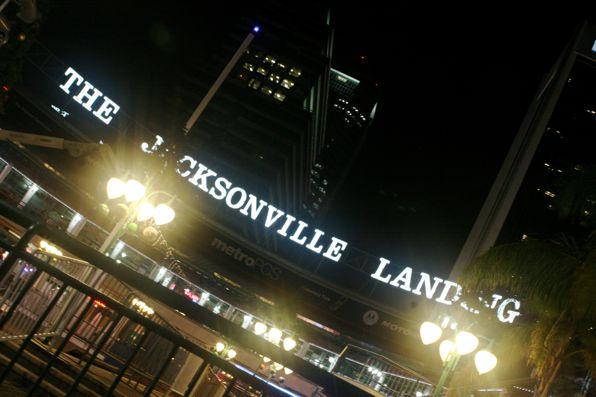 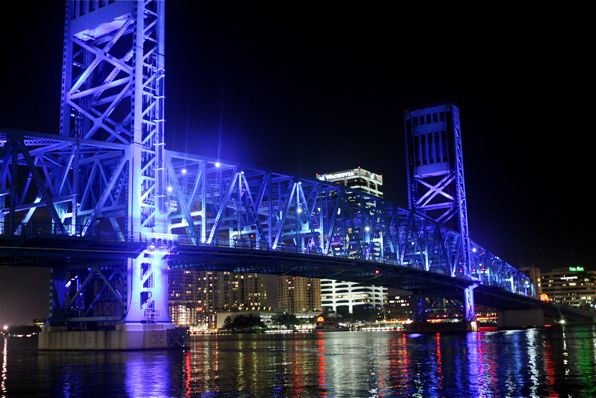 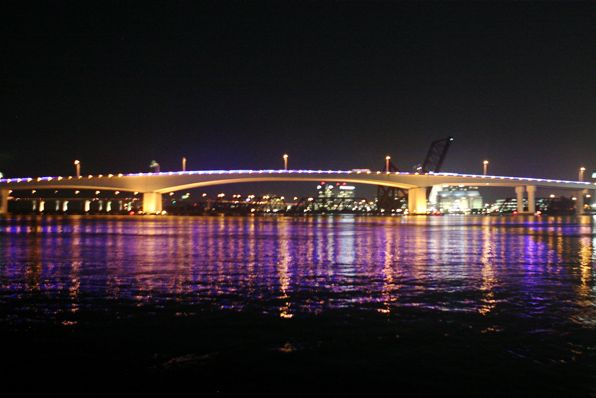 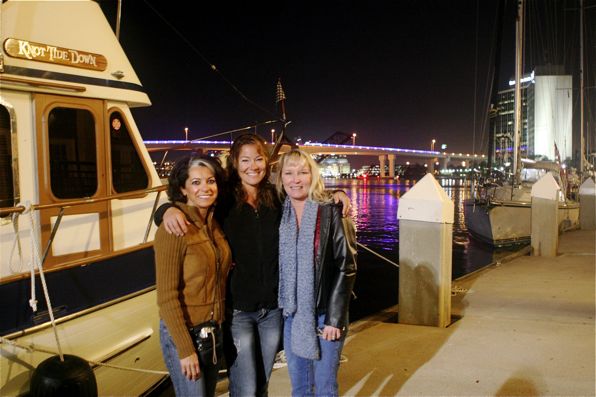 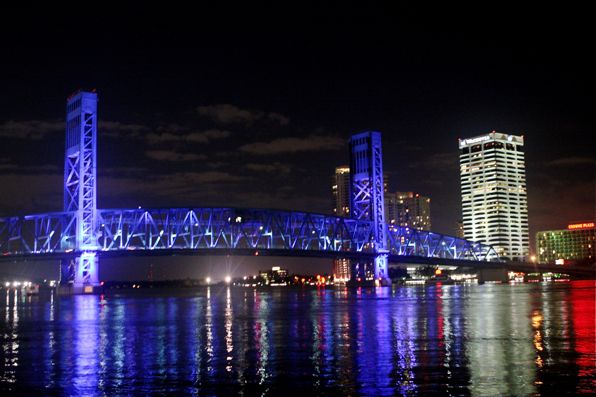 Do you hear that echo?

My most successful New Year’s resolution ever!